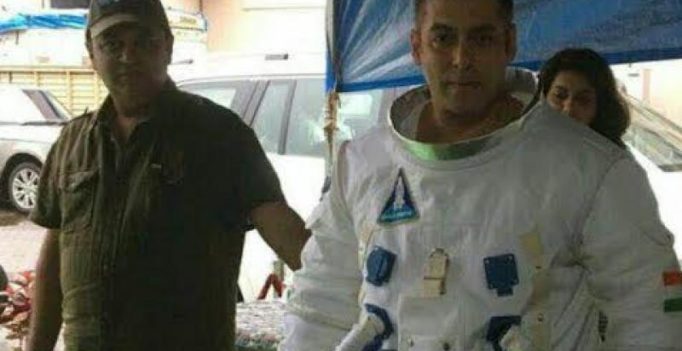 Salman Khan in an astronaut outfit for the promo shoot of ‘Bigg Boss 10’.

Mumbai: Expect Salman Khan to come up with something new and interesting in every project that he takes up. And for the upcoming season of his popular reality show ‘Bigg Boss’,  Salman has taken up a never-seen-before avatar for the promo.

The promo was shared by Raj Nayak, from the television channel Colors.

There were conflicting reports, some about Salman not being a part of the tenth season, some about he taking a pay cut for it, and some about he being paid a bomb again, but Salman’s loyal fans are just happy to see him back on the reality show. 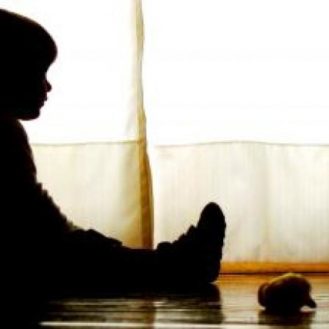 Verbal spat broke out between two doctors at an operation theatre in a hospital at Udaipur in Rajasthan. (Photo: Screengrab | ANI) Udaipur: The operation…