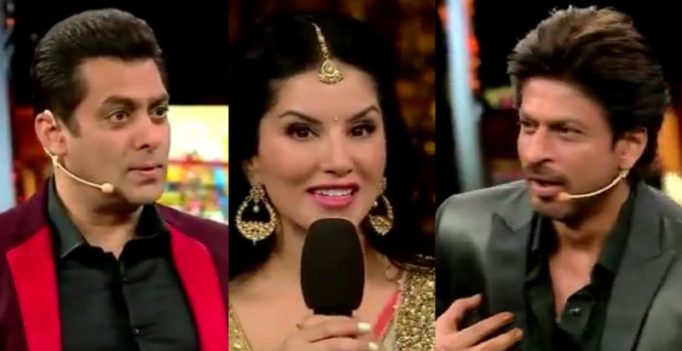 Salman Khan, Sunny Leone and Shah Rukh Khan went back in time on the show.

The actress put up a hilarious act from the classic ‘Deewar’ with both the Khans.

Sunny delegated Amitabh Bachchan’s part to Shah Rukh and Shashi Kapoor’s to Salman Khan, while taking the part of their mother, Nirupa Roy’s role herself. All the three actors seemed to enjoy their part completely. Salman grooved like Shashi Kapoor while Shah Rukh effortlessly enacted Big B by voicing his strong baritone.

Salman and Shah Rukh will be seen together in Kabir Khan’s ‘Tubelight’. 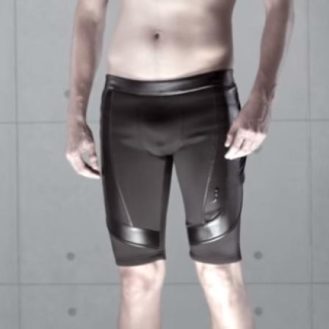