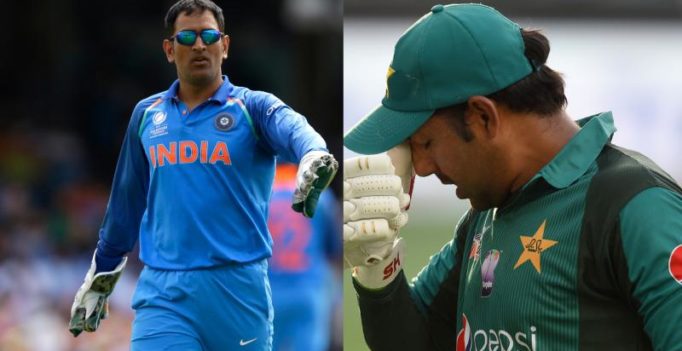 Sarfraz Ahmed’s tournament, as a result, turned from bad to worse as one of his plans to get a crucial Bangladeshi wicket proved to be costly. (Photo: AP / AFP)

Abu Dhabi: Sarfraz Ahmed-led Pakistan bowed out of the Asia Cup 2018 tournament on Wednesday following a 37-run loss to Bangladesh in the all-important Super Four clash, thereby setting up a repeat of the India-Bangladesh final two years ago.

Sarfraz Ahmed’s tournament, as a result, turned from bad to worse as one of his plans to get a crucial Bangladeshi wicket proved to be costly.

The Champions Trophy-winning captain tried to do what MS Dhoni did during India’s Super Four clash against the Tigers, by removing a slip fielder during one of Hasan Ali’s over.

While Hasan was bowling to Mohammad Mithun, the slip was in position whereas the batsman played a cover drive which went for four.

A few balls later, Sarfraz changed his mind and removed the slip fielder from his position.

However, Hasan, bowling to Mushfiqur Rahim, had to pay for the mistake as the batsman scored a boundary through the slip position, where the fielder was earlier placed.

This is not the first time that Sarfraz was trying to copy Dhoni.

Meanwhile, Dhoni had a similar plan during India’s clash against Pakistan, but that went according to plans.

Following two back-to-back boundaries in one of Ravindra Jadeja’s over, Dhoni had requested captain Rohit Sharma to move Shikhar Dhawan to square leg.

Jadeja then bowled to the off-stump which Shakib Al Hasan, batting on 17 runs, flicked it through the leg stump to Dhawan standing at square leg.

India and Bangladesh will face-off in the final on Friday. 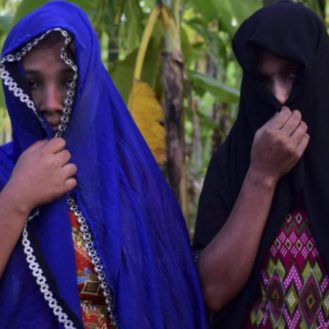