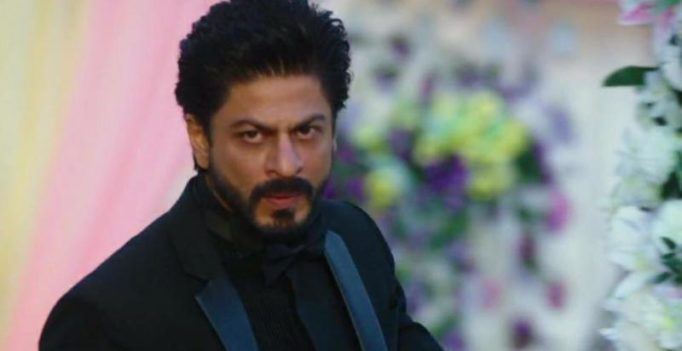 Mumbai: Shah Rukh Khan, who is currently shooting for Imtiaz Ali’s ‘The Ring’ in Amsterdam, recently got into scuffle with a fan who tried to misbehave with him.

As SRK stepped out to get to his car, a huge crowd of fans gathered around to catch a glimpse of the actor. In a video that found its way on the internet, we see the actor cutting through the crowd, guarded by his security when suddenly a fan tried to grab SRK by his neck. Shocked by the incident, SRK instantly pushed the fan away. Soon, Shah Rukh’s bodyguard took control of the situation and rushed the actor away from the crowd towards his car.

However, SRK, polite as ever, regained his calm and stopped to oblige few fans with quick selfies. Forgetting the brawl incident that took place just seconds ago, Shah Rukh Khan sweetly greeted his fans who surrounded the actor and posed for few photographs.

Earlier, in an interview with DC, Shah Rukh Khan had told us that he has instructed his bodyguards that any fan under the age of 25 is allowed to act stupid. “I have a simple rule. I have told my bodyguards that any fan below the age of 25 has the right to be stupid, silly and childish. No one will say anything to them. I have kids who are 16 and 18 and they do things which cannot make you angry. Till 25 you are allowed to do right, wrong, good or ugly. If I was allowed to do Baazigar at 26, anyone is allowed to do anything,” the actor had said. 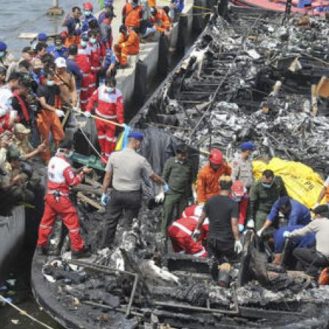