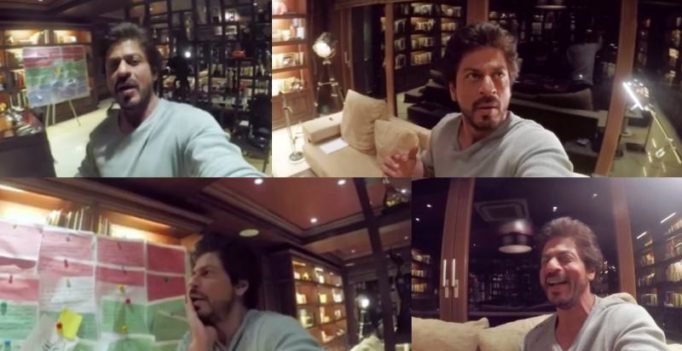 Mumbai: Anushka Sharma plays a friendly ghost Shashi in ‘Phillauri’ and in an interesting marketing move, with the hashtag #ShashiWasThere, the picture of Shashi with Katrina Kaif in the song ‘Sheila Ki Jawani’ song, Aamir Khan in ‘PK’ or with Ranbir Kapoor’s towel dance in ‘Saawariya’ among others have been flooding the social media.

Anushka had also shared a picture of her ghost at Shah Rukh Khan’s bungalow Mannat few days back and the actress finally shared a video of her trip to the superstar’s house as a ghost.

In a video shot by Shah Rukh himself, he is seen telling the viewers that there are no ghosts and that we get too superstitious sometimes and justifies that some of the noises he hears since he starts the video were all real.

However, he is shocked when Anushka’s ghost actually starts talking to him. He later calms down and starts blushing when she tells him that she is a big fan of him and wanted to see him once.

Shah Rukh then gets into his flirty mode about wanting to see her and even wanting to kiss her.

Shah Rukh and Anushka will be seen romancing each other in Imtiaz Ali’s next film releasing this year. 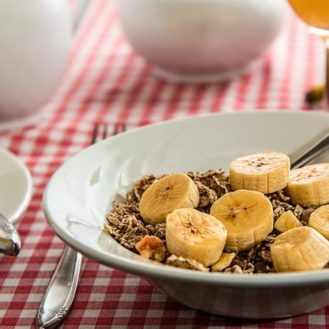