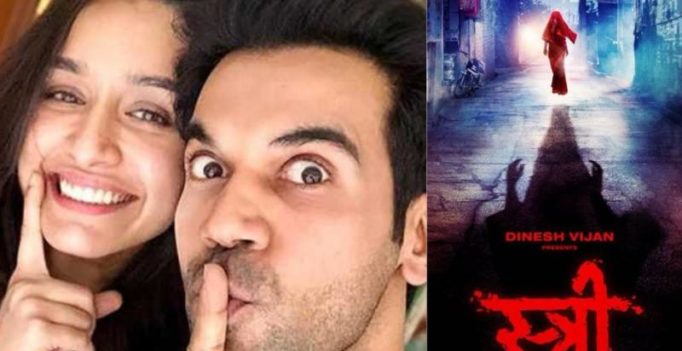 The poster of Rajkummar Rao and Shraddha Kapoor starrer ‘Stree.’

The teaser shows a semi-urban area where nobody can be seen, but a voice resonates in the background, asking a woman to come tomorrow.

Towards the end, the frame zooms out and a woman’s feet appears hanging in the air. Helmed by Amar Kaushik, ‘Stree’ will hit theatres on August 31. 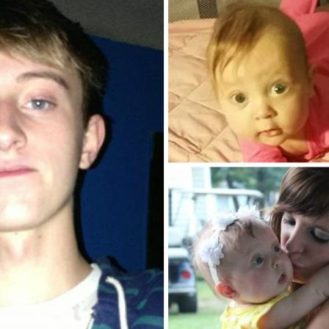