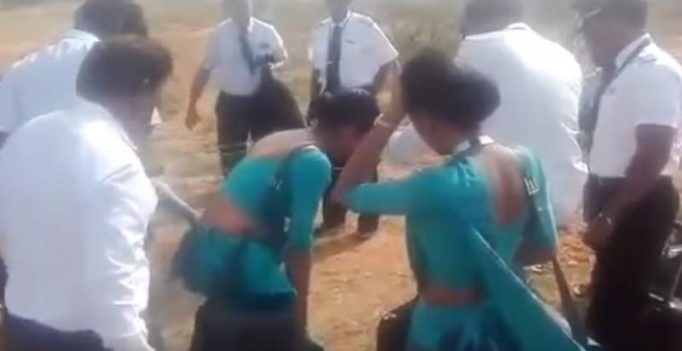 Instead of following protocol, the crew circumvented security procedure by taking a restricted route. (Photo: YouTube)

Madurai: A SriLankan Airlines crew breached airport security at Madurai on Tuesday, by crawling under the barbed wire fence enclosing the airport.

Instead of following the protocol, Captain R De Alwis flouted security procedure by taking a restricted route because a protest was being held near the airport.

The incident came to light after a video of it surfaced on YouTube, where the crew can be seen ducking under the fence.

The women crew members, who are wearing a traditional Sri Lankan saree, face difficulties in passing through the fence.

The Aviation Ministry and the Ministry of Home Affairs recently reviewed the security of the country’s 98 airports following the recent terror attacks at Brussels and Istanbul.

Instead of the initial 59 airports, a proposal was introduced to extend CISF security cover to all airports in phases. 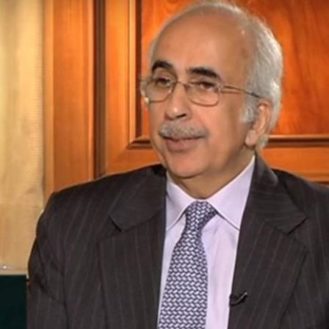 Ayushmann Khurrana chosen as ‘State Icon of Youth’ for Haryana