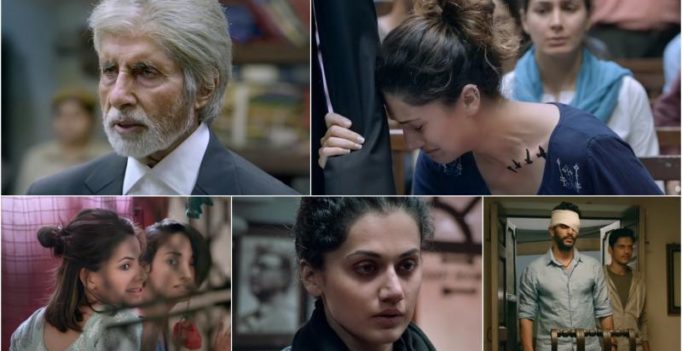 Big B and Taapsee shine bright in the trailer.

Mumbai: After a long wait and a lot of anticipation, the makers of Amitabh Bachchan and Taapsee Pannu starrer ‘Pink’ have released the film’s first official trailer and it will surely give you goosebumps!

Though the trailer doesn’t reveal much, we can fairly assume that one wrong move, maybe the right one, irks Angad Bedi and his friends, who then make Taapsee Pannu and her friends’ life a living hell. Amitabh Bachchan and Piyush Mishra play the roles of lawyers in Pink. We have to give it to Big B and Taapsee for their stellar performance.

We can’t wait for the film to hit the theatres so we can unravel the mystery behind this thriller drama.

‘Pink’ is directed by Bengali filmmaker Aniruddha Roy Chowdhury, who helmed the 2006 National award-winning film ‘Antaheen,’ with Rahul Bose and Radhika Apte in the lead. The film is all set to release on September 16, 2016.

Watch the trailer below: 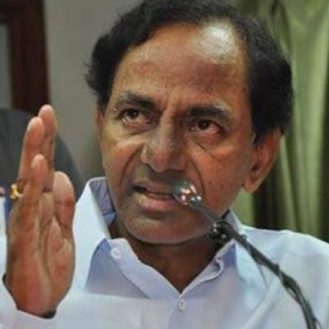