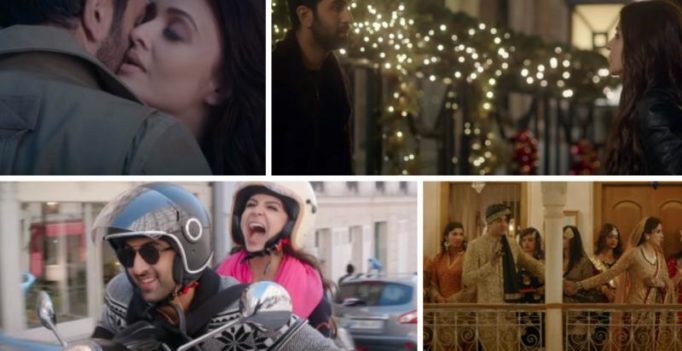 Mumbai: The teaser of Karan Johar’s much-anticipated film ‘Ae Dil Hai Mushkil’ is out and unlike other teasers, this one is also the launch of the title track of the film. The track sung by Arijit Singh and composed by Pritam is definitely a chartbuster on its way.

The teasers sees the initial journey of Ranbir and Anushka’s character enjoying each other’s company while drinking, bike-riding, ice-skating and cuddling in the cold. At the same time, Ranbir-Aishwarya’s relationship seems more intense, with the pair indulging in some steamy lovemaking.

Fawad Khan also makes an appearance in the teaser. And there is some dramatic moments as seen with the pushing around, Ranbir and Anushka pushing each other in separate scenes, and Fawad pushing Ranbir.

The last scene of the teaser with Ranbir and Anushka in a beautiful, Muslim wedding setting, with an emotional Ranbir departing from Anushka, and his dialogue about unrequited love might connect with the fans of intense love stories.

However, considering the film is coming up against Ajay Devgn’s big budget action-emotional film ‘Shivaay’, whose trailer has been immensely loved, Karan Johar’s ‘Ae Dil Hai Mushkil’ has a tough competition on hand. 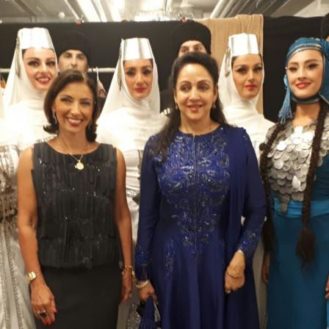