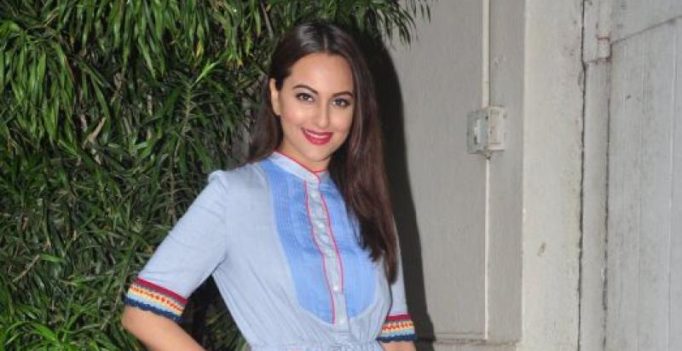 Mumbai: Dabangg star Sonakshi Sinha had an hilarious experience on a flight with a pilot’s announcement. Sonakshi, who was flying to Lucknow from Mumbai to promote her upcoming action drama film ‘Akira’, trolled the pilot for his verbal blunder.

Sonakshi Sinha took to her official Snapchat account where she depicted the entire story in a video. Sona explained how just when her flight landed in Lucknow, the captain said ‘station’ instead of saying ‘hawai adda’ (airport ). This small blunder caught Sonakshi’s attention and she couldn’t help but share the story with her fans.

With a sly look on her face, Sonakshi mocked the pilot, while her make-up man Neelesh, had another theory to make the story funnier. After the actress explained the story, she panned the camera to Neelesh, who said, “Kyu wo pehle TC tha train me” (he must have been a TC in a train)” in a good humor. 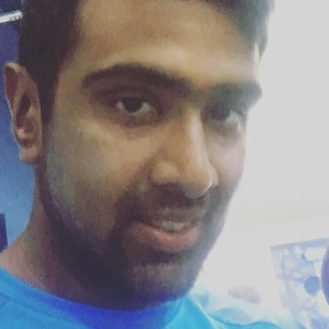 Doctors warn that plastic bags and other household items cannot be substituted for condoms as they are ‘not designed for the function.’ (Representational Image) A…

In his tweet, he also mentioned that he had the right to express his opinion. (Representational Image) Riyadh: A man in Saudi Arabia has been…