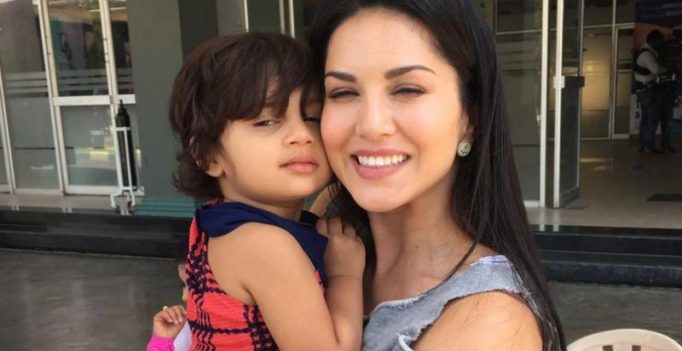 Sunny Leone’s video with this small girl is being loved.

Mumbai: Sunny Leone recently topped a list of the most searched actress on Google. It is unlikely that the people who searched for her would be kids as her films are generally for an adult audience. However, kids also seem to love the ‘Ragini MMS 2’ star as much as the adults.

A recent video that has surfaced on the internet sees a small girl comfortably placed in the arms of Sunny and just refusing to leave her. Her family members are trying all possible tricks for her to come out of Sunny’s embrace, but to no avail.

The usual tricks of offering her chocolate or waving her ‘tata’ doesn’t work for a substantial time, before the ‘elephant has come’ trick finally works.

The video is from the sets of her upcoming film ‘Tera Intezaar’ opposite Arbaaz Khan.

Sunny later posted another video on her social media accounts with the same kid, and making her click selfies. 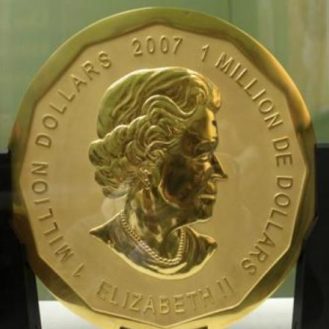