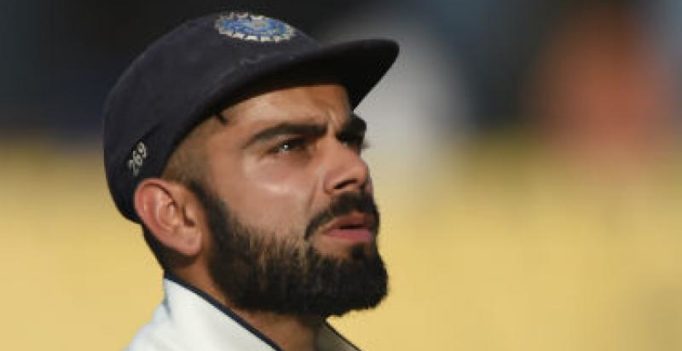 Virat Kohli is India’s captain in all three formats of cricket. (Photo: AFP)

Mumbai: India captain Virat Kohli is the irresistible force in world cricket right now. Having been appointed to lead the team in all three formats of the game, he has not let the pressure of captaincy get to him as he continues to produce quality with the bat. The team is thriving under his leadership and he has now become an inspiration to billions.

Kohli had always dreamt of playing cricket for India since he was a kid and in his father he had a strong, supportive figure. The young Kohli was making a mark in age-group cricket and was well on the way to achieve his childhood dream.

However, one day when he was batting for Delhi in a domestic game, the tragic news of his father’s death reached him. They say Kohli completed his duties to the team and only then left to attend the last rights of his father.

His insatiable appetite for the game is responsible for getting him to where he is today. An icon for the youth and a role model for the next generation of cricketers, Kohli has come a long way. 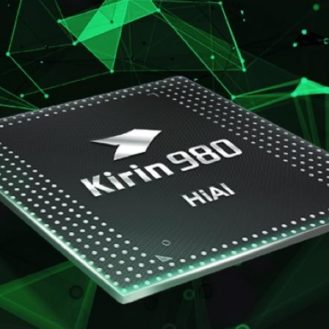