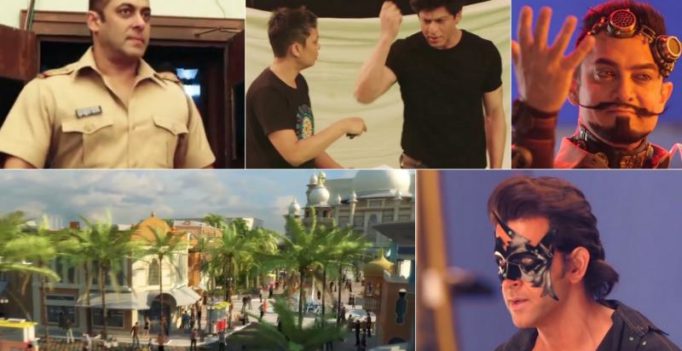 Bollywood stars have flown to Dubai to shoot for Bollywood Parks Dubai.

Mumbai: Some of the biggest stars of the industry, Shah Rukh Khan, Salman Khan, Aamir Khan, Hrithik Roshan and Farhan Akhtar have given their inputs and have actually flown to Dubai to assist in the set up of the first ever Bollywood-themed park, Bollywood Parks Dubai.

The park, set to be launched in October this year, has been in the making since 2012 and will consist of rides, attractions and live shows based on the theme of Bollywood.

Some of the attractions in the park will be based on the theme of Shah Rukh’s ‘Don’ and ‘Ra.One’, Salman’s ‘Dabangg’, Aamir’s ‘Lagaan’, Hrithik’s ‘Krrish’ and Farhan’s ‘Zindagi Na Milegi Dobara’ as can be seen in their making video.

Raed Khajoor Al Nuaimi, CEO of Dubai Parks and Resorts, said, “This will be the first Bollywood park in the world and this was designed and built for the billions of fans of Bollywood that lives in the close proximity to Dubai.”

Thomas Jellum, General Manager, Bollywood Parks Dubai, said, “We chose an award-winning team of top-end producers, innovative designers, creative writers and directors, this park was made to give you the best of what Bollywood has to offer.” 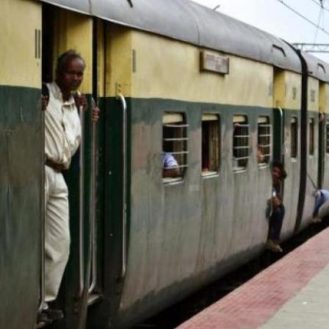