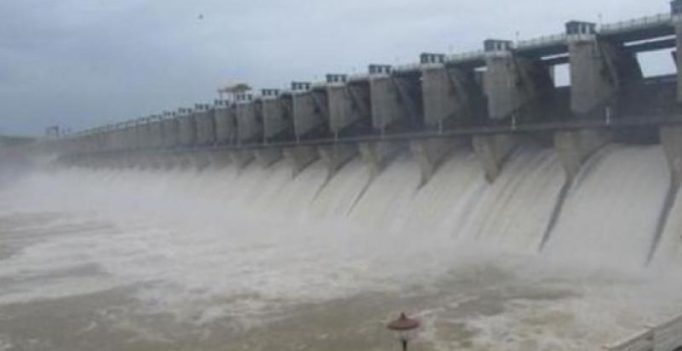 The BWSSB, which has taken up the UFW project at a cost of Rs 650 crore, is pinning all its hopes on this project to supply water to 110 villages, since it does not have any other source of water.

Bengaluru: Years after the Cauvery Water Supply For 110 Villages project report was sent from one department to another in various versions, the project finally seems to have sputtered to a start. Not only has the state Finance department approved the funds for the project, the Japan International Cooperation Agency (JICA) – appointed consultancy firm has given an interim report on the project’s feasibility.

The firm, NMT Consultant, which has been studying the availability of water and readiness of infrastructure among other things, is expected to give a final report during January-February. A top BWSSB official said that the feasibility study has been going on since June and the interim report was submitted last week.

The official said, “The firm has given three options to the BWSSB – To show availability of water to supply to the 110 villages newly added to the BBMP limits; to provide sewage connection to these villages and to implement the Cauvery Fifth Stage project; which may help in bringing drinking water to these villages. If JICA has to approve the funding of the project, we must implement at least one of the options.”

While the BWSSB plans to utilize the water saved through unaccounted-for water (UFW) to supply to these villages, it is also now thinking of implementing the Cauvery Fifth Stage project simultaneously, in a bid to woo the investors.

“As per the detailed project report (DPR), it will take at least another two years for the ‘Water for 110 Villages’ project to be implemented. During this period, we can lay a pipeline to the 110 villages, which has been approved at a cost of Rs 1,886 crore. Our immediate priority is to lay a pipeline for this project and start working on Cauvery Fifth Stage,” the official maintained.

The BWSSB, which has taken up the UFW project at a cost of Rs 650 crore, is pinning all its hopes on this project to supply water to 110 villages, since it does not have any other source of water. JICA’s willingness to fund water for 110 villages, pegged at Rs 5,018 crore, solely depends on availability of water and infrastructure. While JICA has already refused to fund the project twice, the BWSSB has to pull up its socks at least now, if it wishes to woo the international bank. 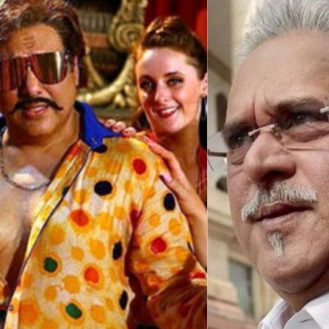