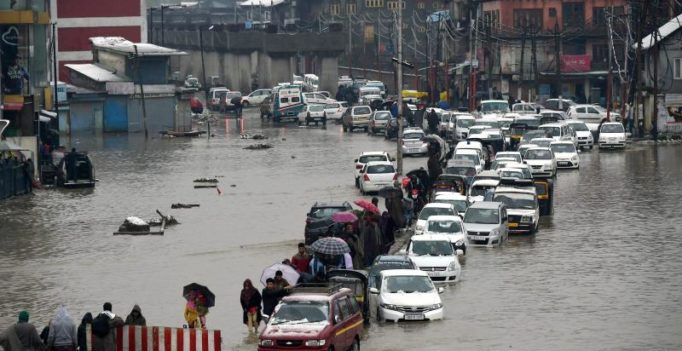 The water level in Jhelum started to recede at around 3.00 am at Sangam in South Kashmir, the officials said.

While the water level at Ram Munshi Bagh in the city was still increasing marginally, it is expected to recede in a couple of hours, they said.

The water level in tributaries like Veishov, Rambiara and Lidder streams has receded substantially in the past six hours, the officials said.

Yesterday, the water level in the Jhelum had crossed the ‘flood declaration’ mark at Ram Munshi Bagh in Srinagar, prompting authorities to set up emergency control rooms, even as 17 people were rescued from flash floods in Poonch and a woman was killed in lightning in Rajouri.

Prime Minister Narendra Modi today spoke to Jammu and Kashmir Chief Minister Mehbooba Mufti and offered all possible support in dealing with the flood situation in the valley.

“Spoke to J&K CM @MehboobaMufti on the flood situation in the state. Offered all possible support from Centre in dealing with the situation,” he tweeted.

Modi reached out to Mehbooba at a time when the Kashmir valley is facing a flood threat, with Jhelum being in spate.

Kashmir had witnessed unprecedented floods in 2014 when most of the residential areas, including in Srinagar, were inundated by waters up to the level of several feet. 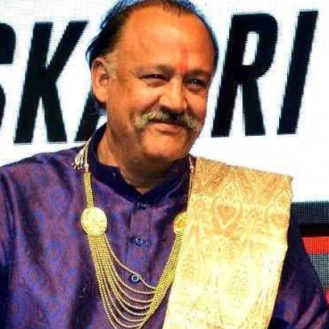 The wax statue was crafted with over 200 measurements and pictures from the sitting session. Virat kohli, Team India cricket captain, has stepped into New…