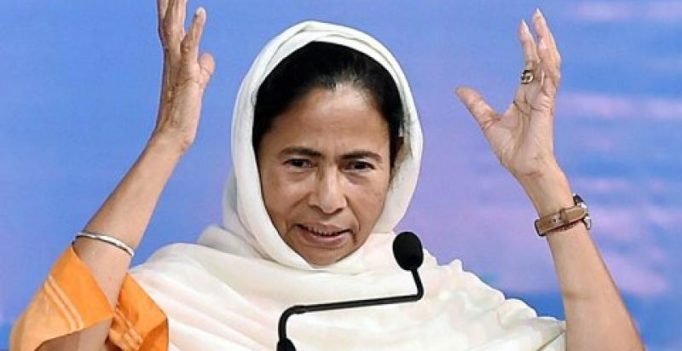 Kanksa (West Bengal): West Bengal Chief Minister Mamata Banerjee on Monday said her government would not let anyone create differences between the Hindus and Muslims in the state and slammed the BJP for resorting to a “false propaganda” to malign her party.

Banerjee’s comments came in the backdrop of a brutal killing of a labourer from the state in Rajasthan last week.

“One person from our state was burnt alive in Rajasthan. How long will this keep happening? I do not want to know whether he was Muslim or Hindu. In West Bengal, we do not create differences between Hindus and Muslims, between Sikhs and Christians. We consider everybody as our family members,” she told a public meeting at Kanksa in West Bengal.

The chief minister, in an apparent dig at state BJP chief Dilip Ghosh, said some were raising the question as regards why would the people of Bengal go to the other states (for employment).

Ghosh had recently said the people of West Bengal were going to the other states as the Banerjee-led Trinamool Congress (TMC) government in the state had failed to create jobs.

The chief minister said it was only normal for the people of other states to come to Bengal and vice versa.

“Can we tell our brothers and sisters from Rajasthan to leave Bengal?” she wondered.

The TMC supremo slammed the BJP for trying to “spread canards and a false propaganda” to malign her party.

Mohammad Afrazul, a labourer from Malda district, was hacked and burnt to death in Rajsamand district of Rajasthan last week.

Banerjee also sounded a warning to her party’s Birbhum district chief, Anubrata Mandal, asking him not to use “offensive language”.

“For the last time, I am telling him (Mandal) not to use any offensive language. Because they (BJP) indulge in bad-mouthing, we will not be doing the same. This is not our culture. We can speak in a decent language,” she said.

Referring to Afrazul’s killing, Mandal had on Sunday said, “Had it taken place in Bengal, I would have burnt the offender alive.”

Banerjee asserted that her party would fight the BJP “politically and administratively”. 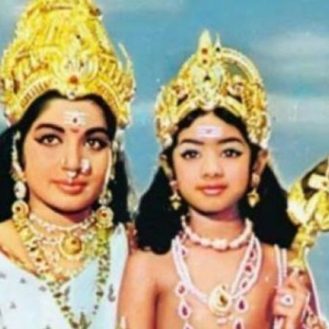