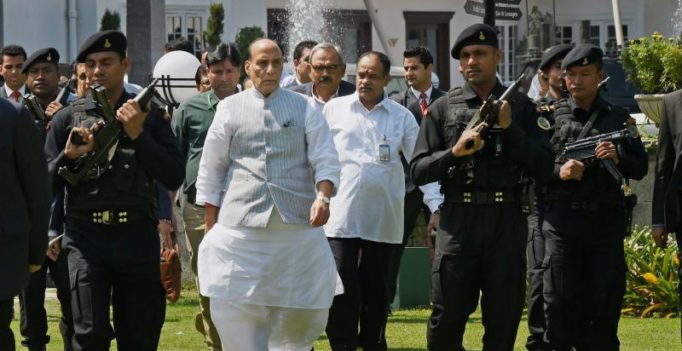 Srinagar: Justifying the refusal of separatist leaders to hold talks with the all-party delegation of MPs, hardline Hurriyat Conference on Monday said they were not invited officially as New Delhi is “scared” of any meaningful dialogue with them and Pakistan to address the issue.

“They never officially invited us (separatists) and at the same time (they) blame us for rejecting it. It is not only shameful but speaks volumes about their truthfulness, sincerity and clarity… India is scared of any meaningful dialogue with Hurriyat and Pakistan,” hardline Hurriyat said in a statement here.

Reacting to the statement of Union Home Minister Rajnath Singh that separatists did not believe in humanity, democracy or even Kashmiriyat, the amalgam said, “as always, this press conference (of Singh) is full of lies, deceit, denial and contradictions”.

The statement said, “We don’t need lectures and sermons on democracy and humanity…They tried to play a game of ‘win only’ for them as they just wanted to discredit us as whether we accept their offer of dialogue which never came or we ignore their casual personal gestures.”

It said, “The sole intention of the delegation was to act as firefighting just to derail and fizzle the current movement out through these age old tactics, as they have been doing whenever Kashmiris stood up for their basic rights.”

Meanwhile, moderate Hurriyat Conference led by Mirwaiz Umar Farooq rejected the Home Minister’s assertion that Kashmir is an integral part of India, contending that it is an “internationally-accepted dispute since 1947”.

“Government of India (GoI) should give up its adamant stance, which is devoid of facts and ground realities. It should instead become serious in finding a peaceful and long-lasting solution to the vexed Kashmir issue and initiate steps for its resolution, which would not only help in restoring peace in Kashmir but also create an environment for development and prosperity in entire South Asia,” it said in a statement here.

It also gave reasons for refusal of Mirwaiz to hold talks with three members of all party delegation. “As the delegation did not have the mandate to talk outside the Indian Constitution and did not acknowledge the disputed nature of Kashmir but instead considered it an integral part of India, joint resistance leadership had decided that it was futile to engage with it as it could not in any way address the people’s will and aspirations, for which people are striving and greatly sacrificing,” the Hurriyat said.

The spokesman said similar decision of no talks was conveyed to the delegation, who later went to meet executive member Prof Abdul Ghani Bhat at his residence. 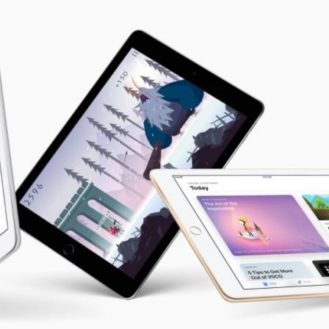