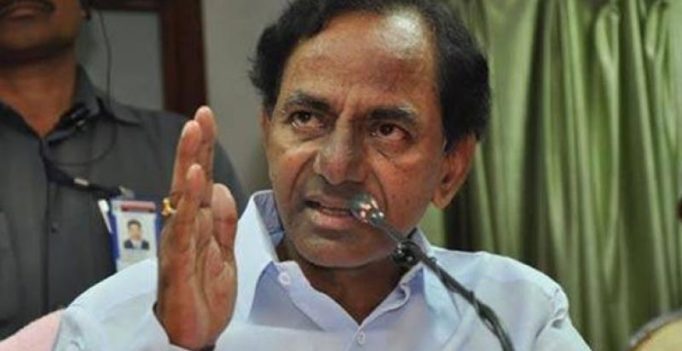 Hyderabad: A special session of the TS Assembly to pass the Goods and Services Tax Bill adopted by Parliament will be held in the first week of September, Chief Minister K. Chandrasekhar Rao said here on Saturday. Mr Rao also disclosed that he got an assurance from Prime Minister Narendra Modi on the bifurcation of High Court and said that if there was no action then: “We will think of dharna in New Delhi.”

He said that the special Assembly session could also be converted into a short monsoon session. “I will discuss the special Assembly session needed to pass the GST Bill as per Constitutional norms with the Speaker and Governor and fix the date. It could be most probably in the first week of September,” Mr Rao said. Describing the TS-Maharashtra accord on irrigation projects on August 23 as historic, he said previous governments quarrelled with neighbours like Maharashtra and Karnataka resulting in stalling of irrigation projects.

“Earlier, we unnecessarily picked fights with Maharashtra. But TRS government has extended a hand of friendship with both neighbours the result is we are signing historic accord, will have an inter-state board with both CMs and five ministers. We put an end to “Basti mein sawal” … (street fights). We got 1000 MW power from Chhattisgarh and 1 tmc feet from Karnataka, which has also promised to complete pending RDS works,” Mr Rao said.

Dismissing the Congress PowerPoint presentation as ‘bekar’ (useless), the CM flayed the Opposition party’s planned protest on August 23 over the accord with Maharashtra government and the PM’s failure to provide support to TS. “What kind of culture is this? What is the reason for the protest? Congress was in power at the Centre, Maharashtra, AP and Karnataka, but nothing was done for the state. We have done it. They are jealous. PM said Hyderabad is like Delhi for him indicating importance of the State,” Mr Rao said. He said that his government favoured scrapping of zonal norms and would prefer to have state and district cadre of officials. 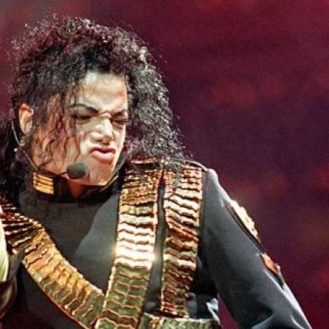