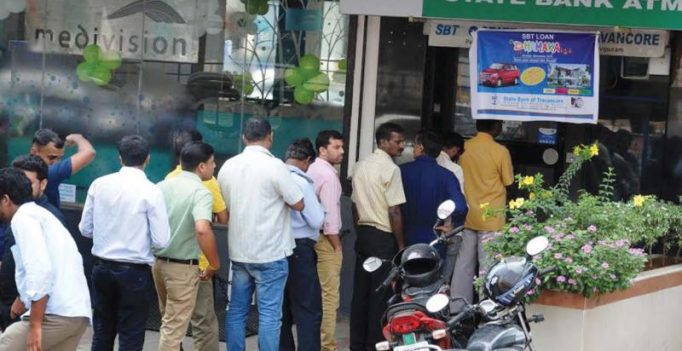 People queue up outside an ATM in Kochi. (Photo: DC)

New Delhi: Reserve Bank of India on Wednesday upped the weekly withdrawal limit to Rs 50,000 from Rs 24,000, which will be effective from February 20.

RBI also announced that from March 13 there will be no limits on cash withdrawal from savings account.

RBI said the currency in circulation is worth Rs 9.92 lakh crore as on January 27.

On January 17, the RBI had increased the ATM withdrawal limit to Rs 10,000 per day per card, but had retained the overall weekly ceiling of Rs 24,000.

The RBI’s move to relax withdrawal limits comes as cash situation across the country has improved, with queues outside banks and ATMs getting shorter by the day.

RBI has also set up a committee on cyber security to suggest steps for checking online frauds.

The demonetisation period ended on December 30, and effective January 1, it had increased the daily withdrawal limit from ATMs to Rs 4,500. 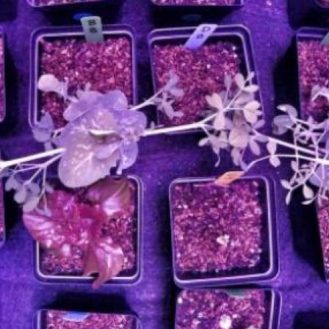 This eight-month-old border collie, called Roxy, had stumbled across some wild shrooms while roaming around her owner’s ranch and decided to tuck in. (Credit: YouTube)…