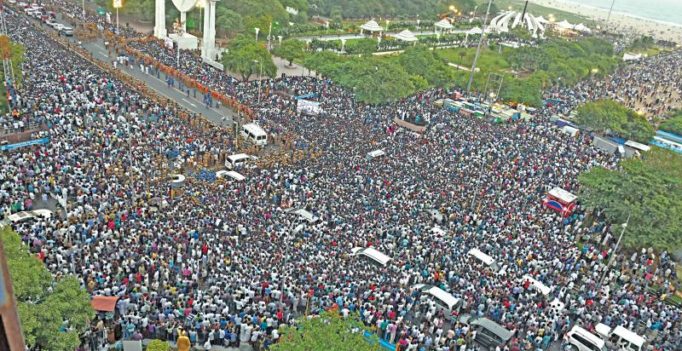 Jayalalithaa Jayaram’s first death anniversary should hopefully remind us of the perils of political and party leadership in extremely difficult times.

Chennai: The screams and adulations that have seized the public imagination since the demise of the former Chief Minister of Tamil Nadu and All India Anna Dravida Munnetra Kazhagam (AIADMK) leader J Jayalalithaa on December 5, 2016, more so after the Supreme court verdict was out in the disproportionate assets case involving ‘Amma’ and her close aide, Sasikala Natarajan, are but symptoms of a deeper contested socio-political legacy.

With people glued to their favourite 24/7 TV channels, amid anchors firing one salvo after another, there is all the more reason to try and understand Amma’s legacy in the broader socio-economic context of the Tamil Nadu polity as shaped by both the DMK and AIADMK in the last 25 years.

Cut back to January 29, 2001. The former Chief Minister and DMK patriarch, M Karunanidhi, doubling as Finance minister, presenting the Interim Budget for 2001-02, ahead of a crucial Assembly election that year, succinctly articulated the state’s perspective on one decade of India’s historic economic reforms.
Coming on top of the golden jubilee year of the Indian Republic then,

Karunanidhi told the Assembly, “We have always respected those with differing views and accepted their reasonable suggestions, without in any way deviating from the social perspective of Thanthai Periyar and the principle of duty, dignity and discipline advocated by Perarignar Anna”. The DMK’s strains with the BJP then were already visible, as much his words were a fair mirror to the mix of pragmatism and idealism that the Dravidian parties have been votaries of.

There was no way States could get insulated from the wave of the economic reforms, and Tamil Nadu’s policy, he maintained has been “economic development with a human face.” In the period since 1996-97, he said the average annual growth rate had jumped from 6.05 per cent to 7.04 per cent.
Equally interesting was Karunanidhi in that budget speech bringing up the eminent Carnatic musician, Semmangudi Sreenivasa Iyer’s request to publish “Thirukkural Madhura Keerthanai”, written by Mayiladuthurai Viswanatha Shastri. Karunanidhi said the first of the three volumes was already published by the government in deference to Semmangudi’s wishes. The other two volumes were in the pipeline to “popularise Shastriyar’s musical works”.  His words spoke volumes for the catholicity of outlook and secular approach of the Dravidian parties in Tamil Nadu.

It has been this basic vision of a social structure, trying to balance the need for rapid economic growth with equity and social harmony, irrespective of caste or religion, that has crucially underpinned the legacy of the AIADMK founder MGR’s protégée, J Jayalalithaa also. The arithmetic of alliance politics, from poll-to-poll, has been built on this architecture, even as post-1970s’, as I had written earlier, the Congress in Tamil Nadu has been content to play the ‘eternal third man’.

The challenges were even more when Ms. Jayalalithaa first assumed office as Chief Minister in June 1991. She had to not only contend with the aftermath of the assassination of a major national political leader, Rajiv Gandhi, on Tamil Nadu soil, but also deal with the violence that broke out after the Cauvery Waters Dispute Tribunal gave its Interim Award. Also her government, whose tenure paralleled P.V. Narasimha Rao’s regime in Delhi, had to “act swiftly” in assimilating the economic reforms unleashed after a severe Balance of Payment (BoP) crisis.

Rao’s Finance Minister and eminent economist Dr. Manmohan Singh kick-started the big bang reforms with his historic July 24, 1991 Budget – a plethora of trade and import restrictions gone, licensing for most industries except 18 strategic ones abolished, automatic approvals, setting up the Foreign Investment PromotIon Board (FIPB) to attract FDI, and even allowing established exporters to maintain foreign currency accounts to help raise cheaper money abroad without being a strain on India’s debt servicing amid a grave possibility of ‘default’ for the first time after 1947 – the changes were mindboggling for most Indians then.

It was in that milieu, the government led by Ms. Jayalalithaa, ably assisted by her then State Finance minister and party veteran, late V.R. Nedunchezhiyan and an excellent team of officers, took bold initiatives to carry forward the reforms, as many things including infrastructure, had to be done at the State level. Much as it took care to keep outlays on social welfare programmes including the children’s noon-meal scheme intact, her government did well, as borne out by a study by the National Institute of Public Finance and Policy (NIPFP). The report said, “between 1992-93 and 1995-96, there were signs of fiscal consolidation with the fiscal balance improving from around (-4 per cent) to (-2 per cent).”

In a seminal 2002 paper, “Economic Reforms in India Since 1991: Has Gradualism Worked?” Montek Singh Ahluwalia, then Deputy Chairman of the Planning Commission, adverting to the need for “supporting action by state governments”, as private investors required many permissions from state governments and have to interact with the state bureaucracy on a day-to-day basis, said, “complaints of delays, corruption and harassment arising from these interactions are common”.

“Some states have taken initiatives to ease these restrictions, but much more
needs to be done.” He also cited how a World Bank-CII study found Tamil Nadu being among “more investor-friendly states”.

In a brilliant introduction to a more recent, equally insightful study, the “Oxford Handbook of Politics in Indian States, Regions, Parties and Economic Reforms”, eminent political scientist Dr Sudha Pai argues that given the different socio-political contexts regional parties have emerged, “making generalisation across the subcontinent is almost impossible.” Economic reforms have shown “immense regional variations”, amid entry of new groups into politics, and “creation of regional elites”. Some of the states with stronger regional parties, stable and centralised leadership like the TDP in Andhra Pradesh, the DMK and AIADMK in Tamil Nadu have been “among the fast reformers”, Dr Sudha underscores.
Thus, amid a protracted leadership crisis, to reduce the larger contributions of either M. Karunanidhi or

J. Jayalalithaa to the State’s politics and economy, to just “scams and rent-seeking by few family clans” on either side of the divide, would logically be a reductionist, gross over-simplification and devaluation of life process itself. Jayalalithaa Jayaram’s first death anniversary should hopefully remind us of the perils of political and party leadership in extremely difficult times. 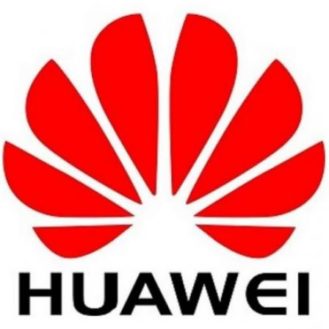