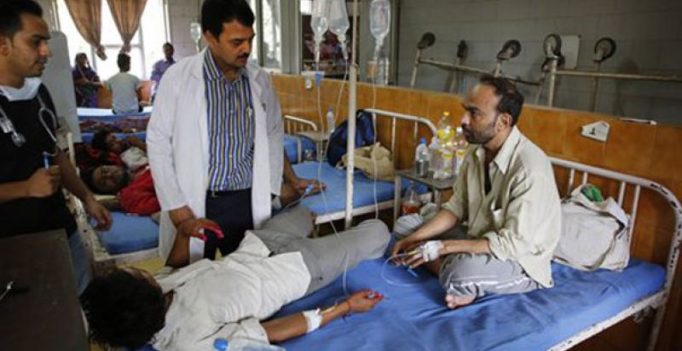 Kolkata:  A 65-year-old woman died of Dengue in West Bengal on Thursday, taking the death toll due to the vector-borne disease to 23 in the state.

A total of 510 new Dengue cases have also been reported in the state in the last 24 hours.

The woman from South 24 Parganas, who was suffering from Dengue, died this morning at a private hospital.

“With her death, the total number of persons dead due to Dengue in West Bengal since January rose to 23,” state Director of Health Services Biswaranjan Satpathy said.

In the last 24 hours, 510 patients tested positive for the vector-borne disease, taking the total number of persons affected by Dengue in the state since January to 5,639, he said.

“This 510 seems to be quite high, but there are backlog reports of many cases which were reported on Thursday. That’s the reason the number is so high,” Satpathy said. 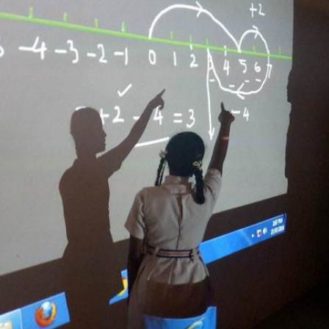