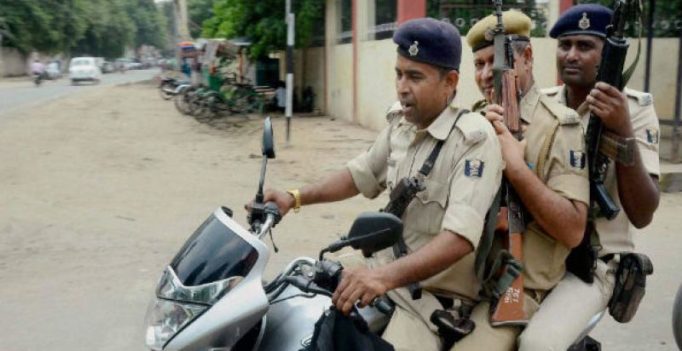 Krishnagar: Bowing to public pressure, the police on Friday in Nadia district fined four policemen who were riding motorbikes without wearing helmets.

This afternoon, a section of them found that four police personnel on two motorbikes at Brahmadanga locality of Krishnaganj but none of them were wearing helmets.

Two of them were civic police, who assist policemen in various works including traffic control.

Police said the four were returning after duty at Higher Secondary Examination centres.

People stopped them and asked them why they were riding motorbikes without helmets. Gradually a large number of people gathered at the spot and road got blocked.

Two policemen came from Krishnaganj police station and tried to negotiate with the people without success.

Finally, the four personnel without helmets were fined Rs 100 each and then they were allowed to leave the spot, police said. 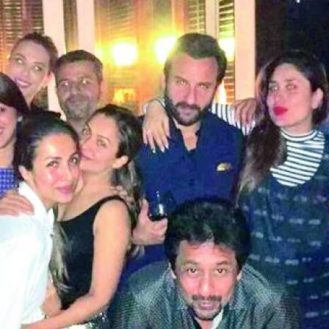