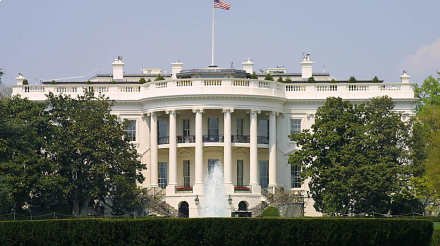 Washington: President Donald Trump’s administration is set to deliver the Pentagon guidance in coming days on how to implement his ban on transgender people serving in the military, The Wall Street Journal said Wednesday.

Trump last month deployed a series of tweets that upended an Obama-era policy of more than a year allowing transgender troops to serve openly, an announcement that came with little apparent coordination with the Pentagon.

The two-and-a-half page White House memo would let Defense Secretary Jim Mattis “consider a service member’s ability to deploy in deciding whether to kick them out of the military,” the WSJ said.

Citing US officials familiar with the memo, the paper said the guidance instructs the Pentagon not to admit new transgender people and to end payments for medical treatment regimens for members already serving.

Since Trump’s declaration several senior military officials have voiced unease over the policy shift, with the head of the Coast Guard saying he would not “break faith” with transgender personnel.

He said there were 13 Coast Guard members who have come out as transgender, noting “all of them are doing meaningful Coast Guard work today.”

A day after the president’s bombshell announcement, General Joe Dunford, the Chairman of the Joint Chiefs of Staff, sent a short memo to senior officers and enlisted leaders that the current policy should remain in effect until Trump gives formal direction to the Pentagon and Mattis issues new guidance.

“In the meantime, we will continue to treat all of our personnel with respect,” Dunford wrote.

General Mark Milley, Chief of Staff of the Army, had said he first learned of the change on the news.

“We will work through the implementation guidance when we get it, and then we will move from there,” Milley said.

Five transgender women in the US military are suing Trump and the Pentagon over the announcement, saying they face uncertainty about their futures, including whether they would be fired or lose post-military and retirement benefits.

Trump has said he did the Pentagon a “great favor” by banning transgender troops, saying the issue had been “complicated” and “confusing” for the military.

The number of transgender troops among America’s 1.3 million active duty service members is small, with estimates ranging from between 1,320 and 15,000. 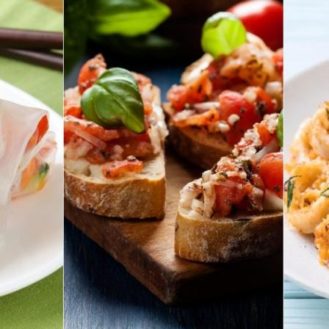