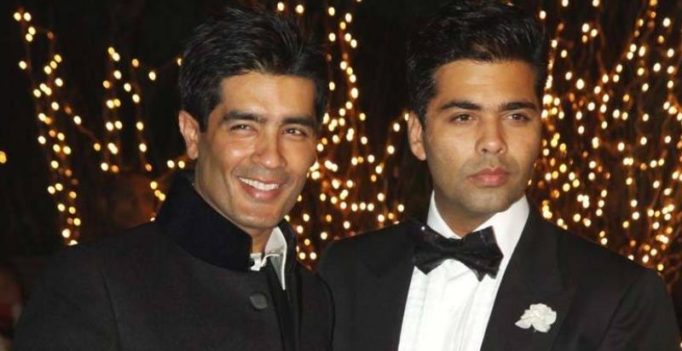 Karan Johar has more often than not come in news for news related to his sexuality. He is often termed gay, and even if he is, it becomes difficult to accept it on a public platform.

The filmmaker is now a happy father to two kids Yash and Roohi through surrogacy, and not much was spoken about his partner, till today when something unusual happened.

Manish Malhotra shared a photo of him and Karan from his 50th birthday bash, calling KJo ‘my dearest bestest friend’ on his 46th birthday. After sharing the photo, a fan commented, ‘You Guys are the cutest couple’, which was liked by Manish’s Instagram account. This caused a stir among the media, who were quick to assume the obvious – that the two are a couple who have been seeing each other for the longest time.

Meanwhile, Manish Malhotra unliked the comment, further raising even more speculations, because why would he unlike if there was actually nothing?

A while back, India Times even reached out to the fashion designer, who called the rumours disgusting and added, “Karan is like a brother to me”.

Looking at this drastic change of equation within a short span, we truly understand why Karan Johar ended up making ‘Ae Dil Hai Mushkil’. 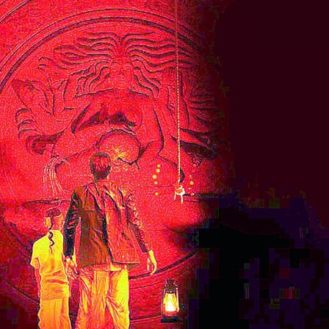