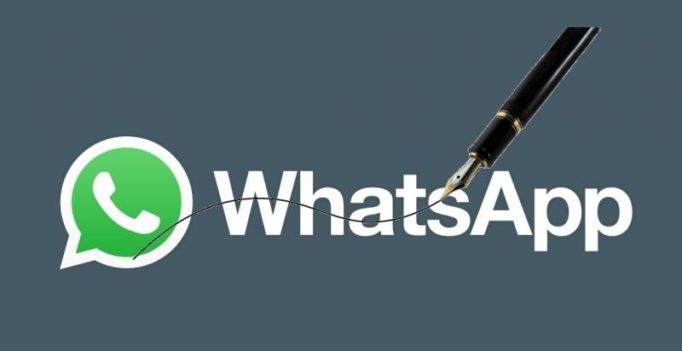 While the Delhi High Court yesterday allowed WhatsApp, the Facebook-owned messaging service, to enforce its new privacy policy in India, it also issued directions to safeguard the interest of its users.

The bench headed by Justice G Rohini and Justice Sangita Dhingra said that WhatsApp could not appropriate the data of its users who have been using the service before September 25.

WhatsApp had sent out a notification late August with regards to its new privacy policy and asked its users to accept the changes to its new terms and conditions. The new ToS (Terms of Service) states that WhatsApp will share its user information with the Facebook group of companies for commercial advertisements and marketing on its platform. The information would include phone numbers and the other information from the contact list.

Citing a threat to breach of privacy by the OTT service, two students from India, Karmanya Sing Sareen and Shreya Sethi, argued and filed a PIL, challenging the move in the Delhi High Court, stating that it is a ‘violation of the user’s fundamental rights’. They contended the new policy stating that the new ToS would compromise the security and privacy of data that belongs to the users.

WhatsApp in defence stated that users were not obliged to use the service and were free not to use the app. WhatsApp also had responded that they will not store any user data post 30 days and will also give users the option to not share their information if they did not want to.

In order to protect the interest of the users, the Delhi High Court yesterday slammed WhatsApp and directed the service to delete all information and data, of those who have opted out of WhatsApp, stored by the servers before September 25. The court also directed WhatsApp not to share this said information with Facebook. 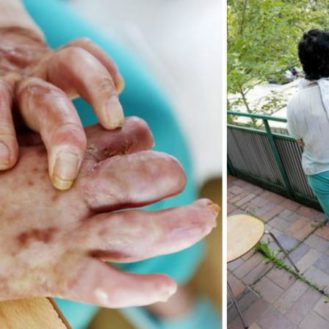