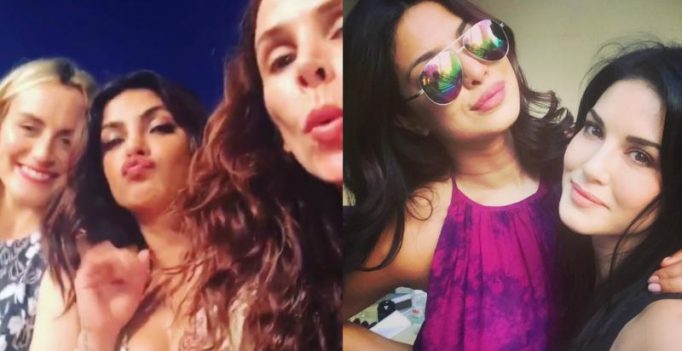 Mumbai: The New York Fashion Week is currently underway and several celebrities have graced the event with their presence.  Priyanka Chopra, who is currently shooting for the second season of her international television series ‘Quantico’, also attended the fashion event.

Priyanka had an enjoyable time at the event, as was evident in the pictures and videos that she shared on Instagram. The ‘Aitraaz’ star wore an outfit by Thakoon Panichgul at the event.

She was also seen chilling with popular actress Taylor Schilling, from the television series Orange is the New Black, in this video she shared.

She also posted another boomerang video with model Karolina Kurkova, captioning it, ‘God I want those legs!’

Priyanka was also later snapped with Sunny Leone, who had a successful career in America before she ventured into Bollywood.

Priyanka seems to be making good use of her time in America, before ‘Quantico 2’ hits the screens on 25 September. 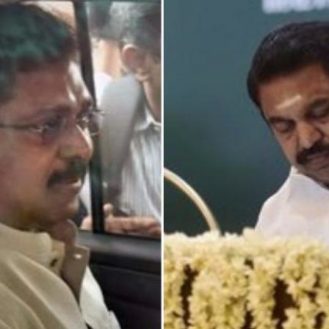