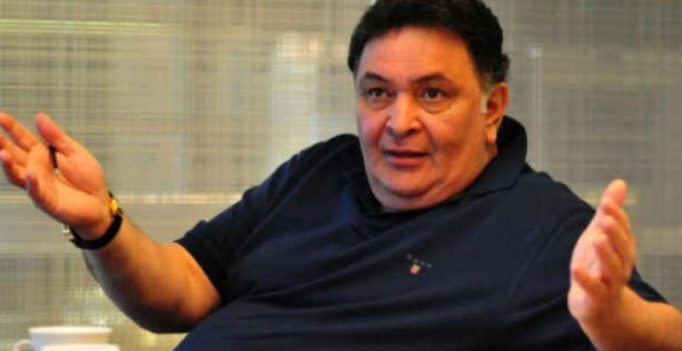 Mumbai: It goes without saying that Rishi Kapoor is one of the most versatile actors in Bollywood and his life has been an adventure of its own kind. The ‘Kapoor and Sons’ actor spilled some beans about his personal life in his biography: ‘Khullam Khulla: Rishi Kapoor Uncensored’.

That he does not fear backlash is known to all, what baffles us immensely is the fact that Mr. Kapoor had been to India’s most wanted man, Dawood Ibrahim’s house.

While on a vacay to Dubai with close friend Bittu Anand, Dawood’s ‘man’, who was stationed at Dubai airport to see which Indian celebrity entered the region, handed over a phone to Rishi Kapoor and Dawood was on the line.

“If there is anything you need, just let me know, said Dawood and invited him and his Anand for a cup of tea at his residence. In his memoir, the ‘Bobby’ actor clarifies that the incident took place in 1988, way before the 1993 bomb blasts that grabbed world attention and featured his name in India’s most wanted list.

However, Kapoor defended his decision of accepting the ‘tea date’ as he did not see any harm in it. Dawood, in Kapoor’s eyes, was a gangster and not terrorist.

“That evening, Bittu and I were picked up from our hotel in a gleaming Rolls Royce. While we were being driven to his home, a conversation went on around us, in Kutchi. I don’t understand Kutchi but my friend did, and he realized that we were being driven around in circles, so we wouldn’t know the exact location of his house. Dawood, immaculately dressed in an Italian ensemble that wasn’t exactly a suit, greeted us warmly and apologetically explained, ‘I called you to tea because I don’t drink or serve alcohol,” Kapoor recalls the day in his no-holds barred book.

Kapoor, Anand and Dawood went on to talk for four hours straight where the then ‘gangster’ revealed how he had never killed anyone but had gotten someone killed. “I have carried out petty thefts but I have never killed anyone, though I have got someone killed,’ he revealed. He claimed to have had someone shot in a Mumbai court for lying,” Dawood told Kapoor. He also complimented the actor for his performance in Tawaif (1985), which, in his opinion, glorified his name as Rishi’s character’s was called ‘Dawood’.

But fate had other plans and Rishi and Dawood bumped into each other, years later. Dawood, who was shopping with his 10 bodyguards at a posh mall, ran into Kapoor and asked him to b’uy whatever’ he wanted. The actor, however, turned down the request politely, saying, “I appreciate your gesture but I’d like to do my own shopping,’ Kapoor curtly told Dawood.

And that was the last time Kapoor saw Dawood. 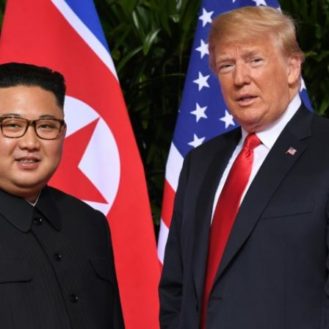