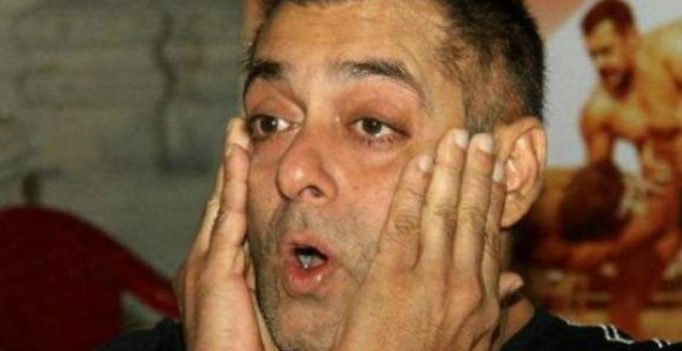 Salman Khan will next be seen in ‘Bharat.’

Mumbai: Salman Khan is 52 and might not be known as the most eligible bachelor in B-Town or in the country following the entry of younger heartthrobs, but his love life is discussed even today.

Right now, there is uncertainty over his exact equation with Iulia Vantur, while fans want him to get back with Katrina Kaif.

However, his previous affairs with not just Katrina, but also with Aishwarya Rai, Sangeeta Bijlani and Somy Ali, have dominated headlines for long.

Salman is currently shooting for ‘Dus Ka Dum’ and has been making some interesting revelations about his love life on the show before actresses came into his life.

After sharing how he was ‘bro zoned’ by the first girl he ever loved, the superstar revealed another fun anecdote from the past.

According to a report in Mid-day, Salman spoke about how he was once ‘caught red-handed’ at his ex-girlfriend’s house, on the show.

The superstar panicked when her parents arrived and entered her closet for lack of a better place to hide.

But Salman, whose imitation by mimicry artistes always involve him touching his nose, couldn’t handle the dust and sneezed, following which his secret visit was exposed.

But luckily, there was nothing to worry as her father actually liked him.

The episode also featured Rajkummar Rao, who arrived with ‘Stree’ co-star Shraddha Kapoor, and the actor also had a similar story to share, revealing how he was once stationed at his girlfriend’s balcony for two hours when her parents reached home.

We wonder who their girlfriends were and if the adventurous love lives have helped them in enacting romantic parts in their career. 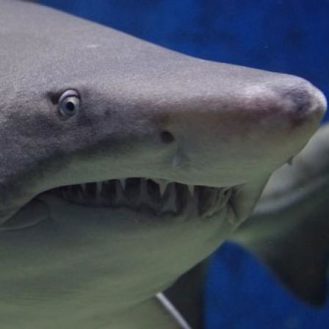