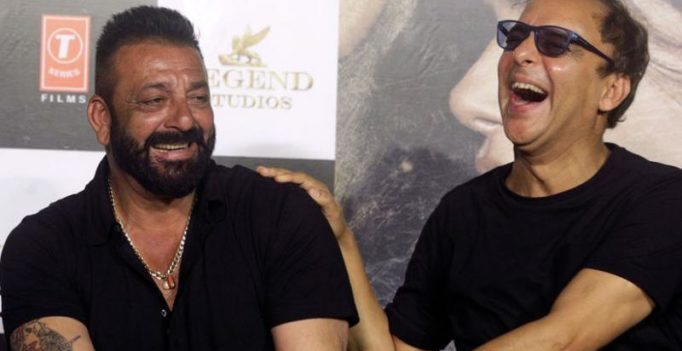 The upcoming Sanjay Dutt biopic, Sanju, has got members of the film industry reminiscing about their interactions with the actor. Speaking to media persons at the launch of the film’s trailer, Vidhu Vinod Chopra recalls the first time he met Dutt.

“I did not know Sanjay Dutt. When he came back from jail for the first time, the film industry banned him. However, I felt that the ban was totally wrong, as Sanjay had owned up to his mistakes. That day, I went to his residence, and soon after, I announced a film with him,” he says.

The actor and the director-producer collaborated on several projects over the years, most notably the Munna Bhai franchise. But their relationship did not end there. “This time, when Sanjay came back from jail, he called me up and said ‘I wish to work on a film with you.’ At that point, I told him that I was not making any films. He reminded me of having announced a film with him, and it was then that I disclosed, ‘Sanju, that was to show my support towards you.’ Sanju probably did not understand that quote of mine, but I told him, ‘No worries, we shall surely work together in the near future’,” Chopra says.

Despite having worked with him for so long, he claims not to have known the real Sanju until reading the script presented to him by Abhijat Joshi and Raju Hirani. “I thought I had known him for 20 years, but truly speaking, it was not so. I was surprised to learn about the real Sanjay through this script. I was surprised that his story could be so interesting,” he says.

When asked if he takes credit for changing the image of Sanju, an actor known for his negative characters in films like Vastav and Khalnayak, and making him appear more positive, Chopra says, “That question needs to be answered by Sanju,” adding, “When I make a film, I don’t make it with the purpose of improving or impairing the image of whoever is associated with it.”

However, he hopes that the question reaches Sanju and stirs up some gratitude in him. “I hope this question goes viral so that Sanju takes note of it and at least sends me a bouquet of flowers, or some wine,” Chopra says. 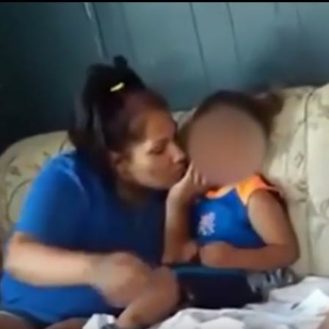 Facebook has been seeking ways to block videos as quickly as possible after a series of gruesome images, including murder and sexual assault, were broadcast…