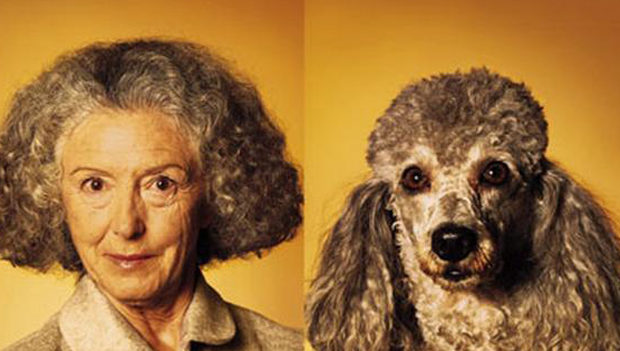 Could the long held myth that one begins to look like their pets have any truth to it? The phenomenon has been amply documented, and let us give it a look. It has been repeatedly documented by researchers from around the world that strangers could match photos of dogs with photos of their owners, at a rate well above chance. To go more on the topic, a study on female college students revealed that, those with longer hair judged flop-eared dogs—spaniels, beagles—to be more attractive, friendly, and intelligent than dogs with pointy ears; women with shorter hair concluded And going a step furhter, here is some interesting insight: One analysis found self-described “dog people” to be less neurotic than “cat people,” who were more curious. While the Law of Attraction—like attracts like, or in this case, adopts like—might explain some of these similarities, there’s reason to think pets also emulate their owners. 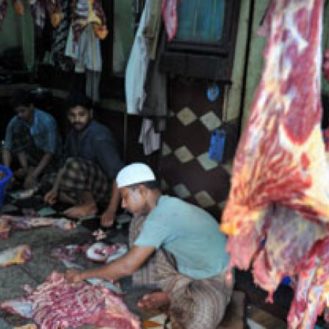