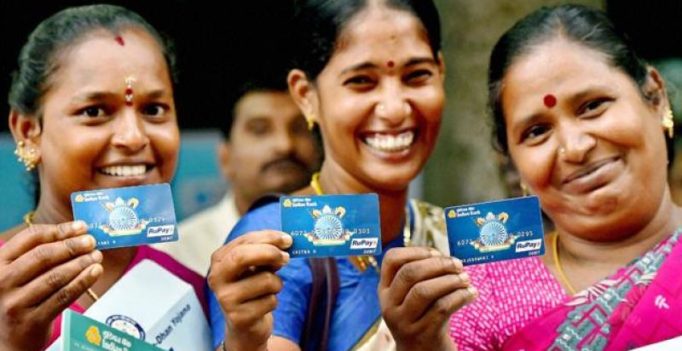 New Delhi: Government on Wednesday said that inflows into Jan Dhan accounts have come down significantly after it warned people not to allow their accounts to be misused for converting black money into white.

The deposits in Jan Dhan accounts post demonetisation saw a sudden surge but after the Centre’s warning against misusing such accounts, there has been a continuous fall in deposits in last couple of weeks.

“The average per account deposit in Jan Dhan accounts is Rs 13,113 for this entire period from November 8 to December 2, which is not alarming, given the need to bring all cash to banks,” said the Central Board of Direct Taxes (CBDT).

The Income Tax Department has identified the local clusters and bank branches where the inflows of Jan Dhan deposits have been more than normal, in order to investigate money deposits in Jan Dhan accounts which belonged to somebody else, it said.

After setting a cash deposit limit of Rs 50,000 in Jan Dhan accounts, the government had on November 18 cautioned account holders that they will be prosecuted under the I-T Act for allowing misuse of their bank accounts through deposit of black money in Rs 500/1,000 notes during the 50-day window till December 30.

The directive came against the backdrop of reports that some are misusing other persons’ bank accounts to convert their black money into new denomination notes.

The CBDT on Wednesday said since the time the government has alerted people not to allow their accounts, particularly Jan Dhan accounts, to be used by others for the purpose of converting their black money into white, there has been a considerable decrease in inflows of funds in Jan Dhan accounts.

It was estimated that now defunct notes constituted 86 per cent or Rs 14.5 lakh crore in circulation. 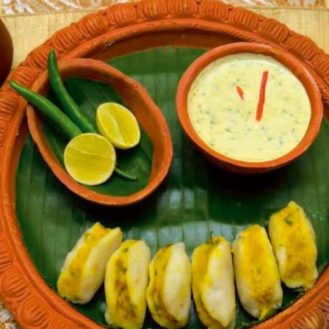