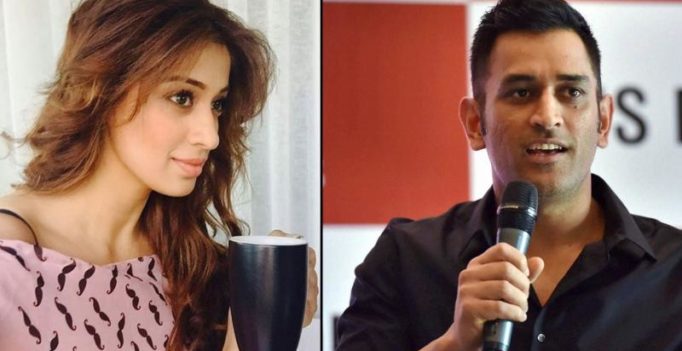 Mumbai: Raai Laxmi has been a known face in the South film industry, dabbling in various languages over more than a decade and working with some of the biggest stars.

Now, people not aware about the actress’ achievements in South cinema might remember her for being linked to former Indian cricket captain Mahendra Singh Dhoni several years ago before he got married to Sakshi.

Yes, apart from Deepika Padukone, Dhoni was also said to be dating this South actress.

When the teaser and trailer of ‘Julie 2’ hit social media, many had pointed out this past connection between the two.

With ‘Julie 2’ set for release on October 6, the actress has been on a promotional spree for the film and questions about Dhoni are inevitable.

When asked about him in an interview with entertainment portal Spotboye, the actress laughingly said, “Who’s he?’

Later when asked about her comment that the stain of her association with the star cricketer won’t go away for a long time, she said, “This needs to have a full stop. It was a long time ago, he is happily married now, he has kids. Everybody knows everybody in today’s world and you may end up with a person tomorrow whom you don’t know today. It is the process of life and certain things don’t work out, and then you have to move on.”

Was she crestfallen when their relationship didn’t work out? “It was not in that space and the media wrote about it before that. I have dated four other men after that but nobody is talking about them. It’s about Dhoni, just because it is sensational news,” she answered.

The actress, however, still keeps us guessing whether they were actually a couple or not. “It is not about dating or not dating. But people had quickly taken it to a level that I was going to get married to him and that was simply not true. The hype got us into an awkward space and that is why I do not talk to the media much about thus– but I am talking a bit now. I do not want to speak about him in detail because I respect him a lot.”

While Dhoni’s wife Sakshi also has a following, there would’ve surely been some who would’ve wanted this cricketer-actress pairing to work out, much before Virat Kohli and Anushka Sharma. 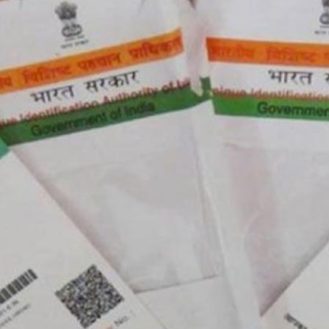 Salman Khan will next be seen in ‘Bharat.’ Mumbai: Salman Khan is 52 and might not be known as the most eligible bachelor in B-Town…