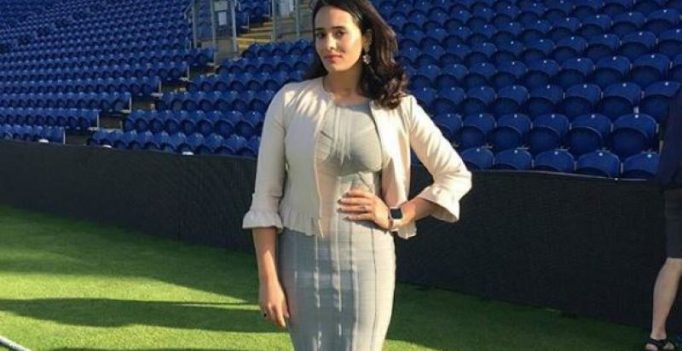 Constantly criticised for her looks and her attire, Mayanti has often become a subject of trolls on social media. (Photo: Instagram)

Mumbai: Mayanti Langer has become a popular figure in the field of Indian sports broadcasting. Mayanti, wife of Indian cricketer Stuart Binny started hosting shows on various other sports before making a switch to cricket where she is now seen sharing spaces on screen with the legends of the game.

However, despite a lot of fame, there have been several up and downs for the 33-year-old.

Constantly criticised for her looks and her attire, Mayanti has often become a subject of trolls on social media. The sports presenter revealed how she dealt with body shaming and sexism that was part of her glamorous field.

“I don’t think it [body shamming] was that significant till last year’s ICC Champions Trophy. So, I got trolled badly for my lungi skirt. It was hilarious because I myself was laughing at the memes. Yes, I became a meme, “ she told Shibani Dandekar on an episode of Miss Field.

Mayanti also mentioned an article that commented on her wardrobe, moreover, penned by a woman.

“There was an article written about me, about wearing 5-inches heels and wearing skirts and wearing sleeveless and wearing this and why can’t I wear Indian clothes and why can’t I wear pants and suits and I’m like what’s your problem if I want to wear 5-inches heels? Because I’m comfortable in them. No one has forced me to wear them and that is my choice. And I just felt that – this is the biggest problem! I was like the guys are just going to comment on the length of the skirt because they have nothing better to do. The woman is analysing ‘why is she wearing 5-inch, isn’t this more practical,” she added.

“So this IPL, I did everything, we wore pants, we wore suits, we wore blazers, we wore mini-skirts, we wore dresses, we wore every single thing and it didn’t make a difference,” she continued. 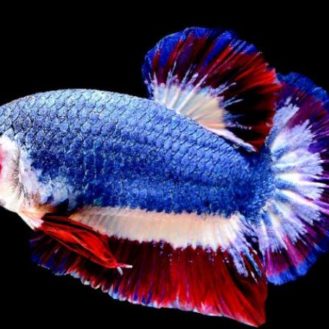