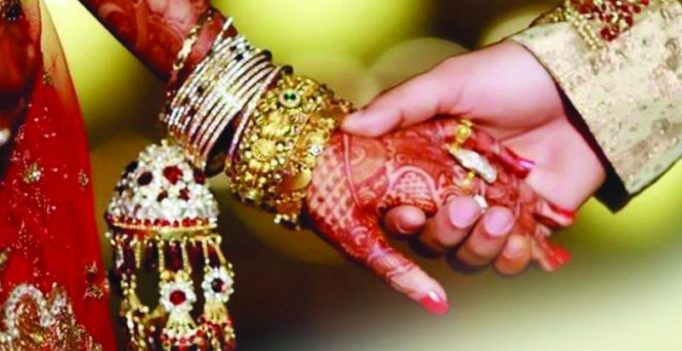 I am reminded of a couple who came to me years ago with severe marital conflicts. They were on the verge of a divorce hardly within a year of marriage. The wife was 19 and the husband 23. Exactly a year before, as soon as the girl attained 18 years, she eloped with the man to get married. It was after a few months of love affair. The man was jobless. The worried parents of the girl gave a habeas corpus petition. The girl with utter disregard to her parents, who brought her up, chose to go with the man and got married to him. The paradise they had dreamt of from this bond did not happen after marriage. Instead, the hell due to cohabitation of two immature souls began to surface immediately.

There were frequent quarrels and even domestic violence. Experts who manage marital issues will quote several such cases. Many a time, the eligibility for marriage sanctioned legally does not indicate the maturity to make this decision alone, as it has long- term implications in life. The peer group who facilitates this is also not competent. There is always an expectation that the parents will forgive and accept. These are not in the heart of heart a pursuit for autonomy. Quite often, it turns out to be a revolt against imaginary or real vacuum in care and love at home. The decision made then often proves wrong.

Falling in love at this age is natural. But the decision to jump into a marriage is questionable. The skill to co-exist with mutual respect and selfless love, giving personal space for the partner is important. The financial stability and individual autonomy to sustain a marriage is also a factor. These elements are sadly lacking in the hasty matrimony staged by youngsters built in the false confidence that they have attained the age that proclaim legal eligibility. The marriage decision should be responsible and wise and rooted in healthy life skills. One should not forget that, in our society, it is the woman that finally takes the lion share of the burden when these adventures fail. A true man also suffers. 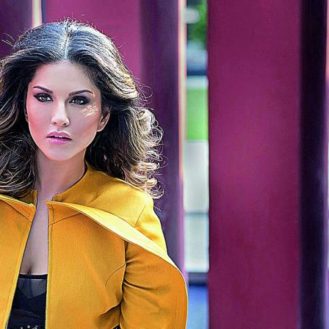 The artist has taken the ballpoint pen to a new dimension, often giving his creations a 3D effect. Renowned artist Sheil Sadwelkar is all geared…

‘I shouted at him first time in 5 years’: Kapil Sharma on fight with Sunil Grover

The comic timing of Kapil Sharma and Sunil Grover on ‘The Kapil Sharma Show’ is a hit with the masses. Mumbai: While the news of…