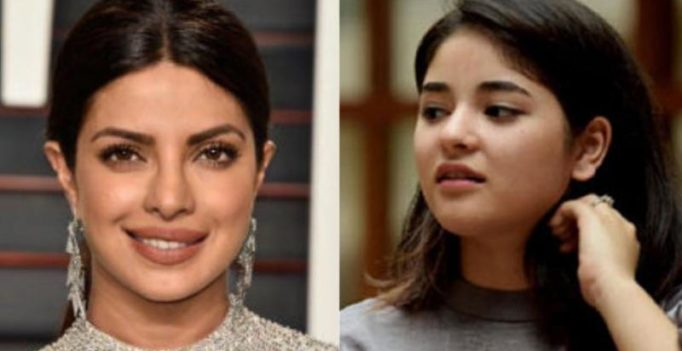 It is a wrap for Priyanka Chopra in Hollywood as she has finished shooting for the third season of American series Quantico.

Now, she is completely focussed on rebuilding her Bollywood career.

After signing Ali Abbas Zafar’s Bharat with Salman Khan, Priyanka has given her nod to feminist filmmaker Shonali Bose’s next venture, where she will play mother to a specially-abled teenaged daughter.

Though sources in the know have dismissed reports of Dangal star Zaira Wasim playing the daughter as “premature”. But, Priyanka looks to be certainly in.

A source close to the developments said: “Priyanka has seen Shonali Bose’s earlier work Margarita With A Straw, which focussed on the life and dreams of a specially-abled lesbian woman. Also, playing a mother to a growing daughter is no big deal for the actress. She played a single mother to a young child in Karan Johar’s Dostana and YRF’s Pyaar Impossible.” 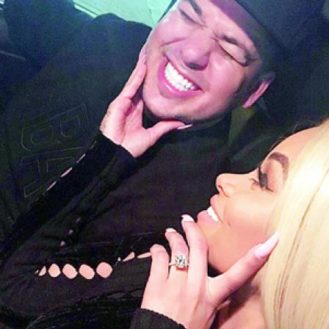