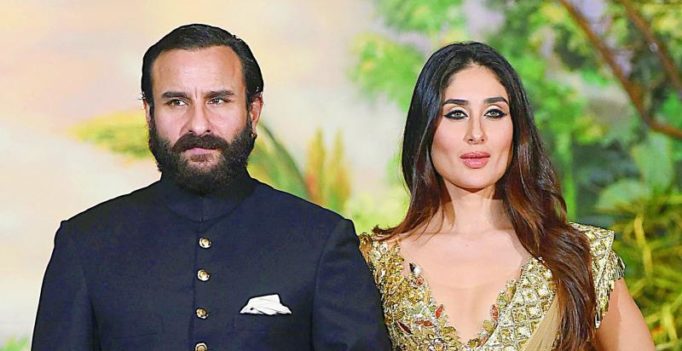 Actor Saif Ali Khan and his wife Kareena Kapoor Khan haven’t done a movie together since 2012. And the main reason for refusal to sign the same projects is their baby boy, Taimur. The hands-on parents try to make sure that at least one of them is with him at all times.

“One of us has to be around Taimur. With him around, we try and work at different times,” Saif said in a media interaction earlier this year.

Another reason is that Saif believes he gets boring when he works with his wife. “I cannot act when I am around Kareena. I am the one that gets boring on screen,” he says.

Before marriage, the couple were seen together in LOC Kargil in 2003, Tashan in 2008, Kurbaan in 2009 and Agent Vinod in 2012. There are rumours doing the rounds that they’ve recently been cast in the same film. Given their candid confessions and their dedication to Taimur, it seems unlikely that they’ll work together any time soon. 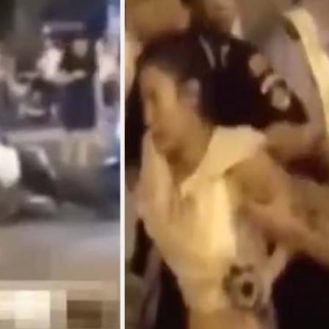