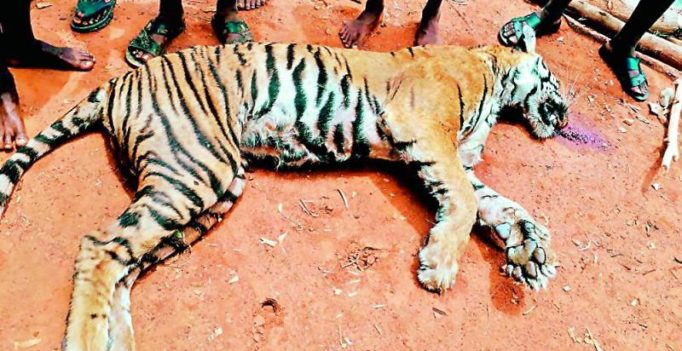 The shooting of 12-year-old Avni has created an uproar as many wildlife activists and politicians have slammed the state government for not preventing the shooting in the first place.

Mumbai: Suspecting foul play in the death of T1 tigress Avni, wildlife rights activists have decided to move the Supreme Court against the shooting of the big cat by a private sharpshooter on Friday night. Wildlife enthusiasts have stated that the shooting is contempt of court as the Supreme Court order and National Tiger Conservation Act (NTCA) protocols clearly state that tranquillizing should be done only during day hours, while the tigress was directly shot at night-time. Avni is believed to be responsible for the deaths of 13 people in the past two years.

The shooting of 12-year-old Avni has created an uproar as many wildlife activists and politicians have slammed the state government for not preventing the shooting in the first place. Dr Jerryl Banait, a wildlife rights activists who moved the Supreme Court against the shoot on sight order issued by the chief wildlife warden in September, has claimed that the procedure of shooting down the tigress seemed flawed and raises many questions.

“There have been reports that senior officials of the forest department were against the private shooter who was given the charge of hunting down the tigress, complaining that he had tried to threaten local villagers and tried to sabotage the tranquillisation of Avni,” said Dr Banait, adding, “Secondly, the tranquillising process needs to be done in the daytime because one is not even able to properly
differentiate the gender, let alone the identity of the tiger, in the dark.”

According to the affidavit filed by the forest department, the hunters could enter the forest area only during the daytime and have to be accompanied by one staff of the Special Tiger Protection Force, forest department officers and police personnel.

“However, Asghar Ali, son of the controversial shooter Nawab Shafat Ali, fired the bullet in the absence of any of these officers.

In fact, there was no vet present to treat the tigress immediately. Even forensic reports can reveal whether the dart shot at her was before she died or after,” he added.

Meanwhile, the forest department has maintained that the tigress was shot as an act of self-defence. Forest officials have stated that from 6.45 pm onwards on Friday, the tigress was sighted by many villagers following which the staff started alerting the people about the tiger. After ascertaining her identity, a team member attempted to fire a dart at her but the tigress dodged it and charged at the team that was on an open Gypsy. Mr Asghar fired from a distance of about 8-10 metres “in an act of self-defence”, which felled the tigress and killed her on the spot. 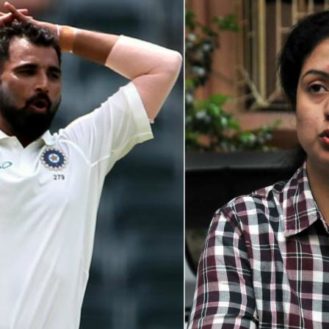