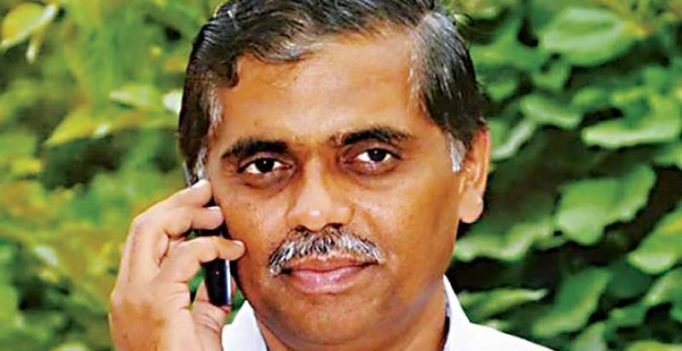 Bengaluru: After losing the R.R.Nagar Assembly poll, the state BJP has decided to make a bigger effort to retain Jayanagar  where elections will be held on June 11.

Sensing tough competition from Congress candidate, Sowmya Reddy, daughter of former Home Minister, Ramalinga Reddy, BJP candidate and brother of the late MLA, B N Vijayakumar, B.N. Prahlad Babu has been campaigning hard in the constituency alongside party senior leaders like Union Minister, Ananthkumar. The BJP is also relying on the appeal of the late MLA,  who was known for his simplicity and humility and the development work he did in the constituency to fetch it votes.

But despite its resources to fight the Congress, the BJP’s efforts could come unstuck owing to lack of co-ordination among its leaders. With Jayanagar Assembly constituency falling under the Bengaluru South Parliamentary segment, Mr Ananthkumar, who represents it, has taken charge of the campaigning along with senior BJP leader, R. Ashok , sidelining Union Minister, D.V.Sadananda Gowda, and other Vokkaliga leaders, although Vokkaligas are the deciding factor in the constituency.

The other worry for the party is its five corporators, who it is rumoured have switched loyalty to Mr Ramalinga Reddy and are working for the success of  Ms Sowmya Reddy in the election. But the corporators, Nagarathna Ramamurthy, Govind Naidu, Lakshmi Nataraj, Deepkia Munjunath Reddy and Malathi Somashekar have dismissed all such talk and claim they are working for Mr. Prahlad Babu’s victory. “Mr. Vijayakumar had a good reputation and did a lot of development work here. We will pay tribute to him by winning Jayanagar,” they assert.

Although denied the party ticket for Jayanagar assembly constituency, BJP corporators , both present and former, have promised to fully back party candidate, B N Prahlad Babu, brother of former Jayanagar MLA, the late BN Vijaykumar in the June 10 poll. Former Mayor S K Nataraj, and former corporators, CK Ramamurthy and Somashekar had lobbied hard for the Jayanagar ticket following Mr. Vijaykumar’s death while campaigning for the May 12  poll, but were left disappointed. Instead, the party high command  picked Mr Prahlad Babu, hoping to get sympathy votes in the constituency which has been its bastion for some time.

Dismissing all speculation about them working against the party,  Mr Nataraj and other former corporators told reporters on Tuesday that they had no such plans. “Mr. Vijay Kumar was instrumental in making us and our family members corprators. We cannot work against his brother,” they said, adding that Byrasandra ward corporator , N. Nagaraj too must remain loyal to the BJP .

Referring to speculation that he had been working for the Congress, they said he must quit the party and do so. 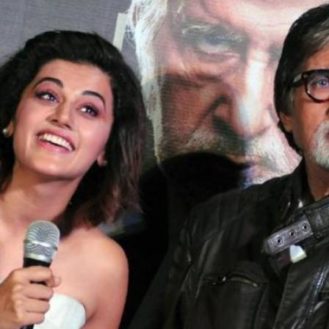