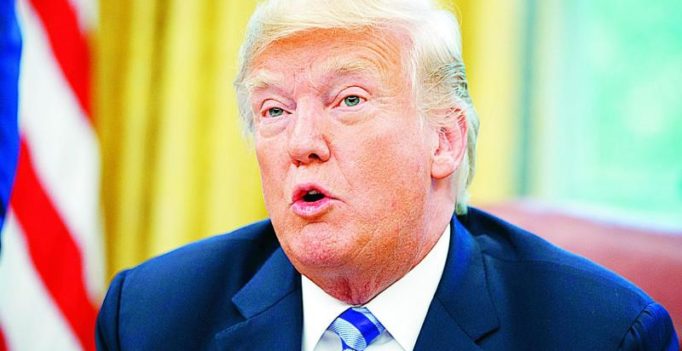 The Trump administration has publicly said and also in its court filing that it wants to revoke work permits to H4 visa holders, a significant majority of whom are Indian-Americans and women. (Photo: File)

Washington: The Trump administration Friday told a federal court that its decision to revoke work permits to H-4 visas holders, who are primarily spouses of H-1B foreign guest workers, is expected within the next three months.

The Department of Homeland Security (DHS) in its latest court filing Friday told the US District Court in District of Columbia that it was “making a solid and swift progress in proposing to remove from its regulations certain H-4 spouses of H-1B non-immigrants as a class of aliens eligible for employment authorisation”.

The DHS said the new rule would be submitted to the Office of Management of Budget (OMB), White House, within three months.

Till then, the department urged the court, to keep in abeyance its decision on a lawsuit filed by Save Jobs USA, representing a group of US workers who claim that their jobs have been hit by such a policy of the government that was promulgated during the previous Obama administration.

The Trump administration has publicly said and also in its court filing that it wants to revoke work permits to H4 visa holders, a significant majority of whom are Indian-Americans and women.

This is for the third time that the Department of Homeland has informed the court about the delay in issue of Notice of Proposed Rule Making (NPRM). The DHS has filed three status reports — on February 28, May 22, and August 20. The next status report is due on November 19.

Explaining the reasons for delay, the US attorney said since the filing of the most recent status report, the DHS’s senior leadership reviewed the proposed rule and returned it to US Citizenship and Immigration Services (USCIS) this month for revisions.

“Senior leadership review and the request for revisions is standard practice within the DHS. When the necessary revisions are incorporated, the USCIS will return the proposed rule to the DHS for final clearance and submission to OMB,” he said.

However, Save Jobs USA has sought an early decision from the court, arguing that the longer the case remains in abeyance, the greater the possible harm to US workers.

As of December 25, 2017, the US Citizenship and Immigration Services had approved 1,26,853 applications for employment authorisation for H-4 visa holders. These count all approvals since May 2015 when the rule was implemented. This number includes 90,946 initial approvals, 35,219 renewals, and 688 replacements for lost cards. 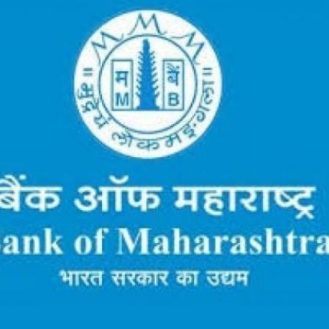 KFC told her that ads meant to let people see the chicken (Photo: AFP) Georgia: Last couple of weeks saw a lot of drama and…