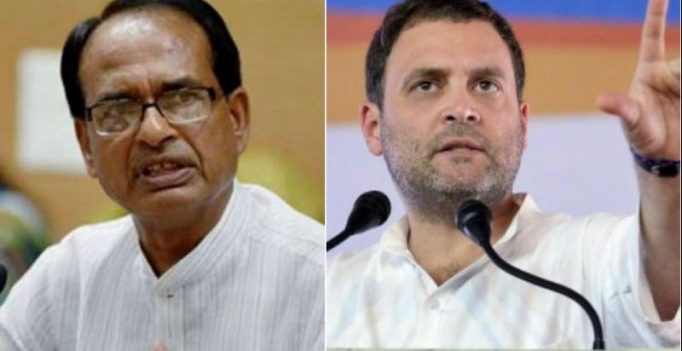 Though Gandhi did not specifically identify the CM in his speech, he was possibly referring to Chouhan because he is popularly known as ‘mamaji’. (Photo: DC/File)

Mumbai: Madhya Pradesh Chief Minister Shivraj Singh Chouhan has said that he will be filing a criminal defamation suit against Congress president Rahul Gandhi for mentioning him and his family members in the Panama and Vyapam scam in a speech on Monday.

Taking to Twitter, Chouhan said, “Mr @RahulGandhi You have been making patently false allegations of Vyapam to Panama Papers against me and my family. Tomorrow, I am filing a criminal defamation suit for maximum damages against you for frivolous and malafide statements. Let law take its own course now.”

Addressing election rallies in poll-bound Madhya Pradesh on Monday, Gandhi had said, “Udhar Chowkidar, Idhar Mamaji. Mamaji ke jo bte hai, Panama Papers me unka naam nikalta hai. (On one side, you have the watchman (apparently referring to Modi), on the other side you have ‘mamaji’. The name of the son of ‘mamaji’ figured in Panama Papers).”

Though Gandhi did not specifically identify the CM, he was possibly referring to Chouhan because he is popularly known as ‘mamaji’.

Gandhi also accused the Chouhan government of “failing” to provide employment to the youth in the state and “ruining” the traditional textile industry of Indore. He alleged that “rampant corruption” had taken place in the state during Chouhan’s rule.

(With inputs from PTI) 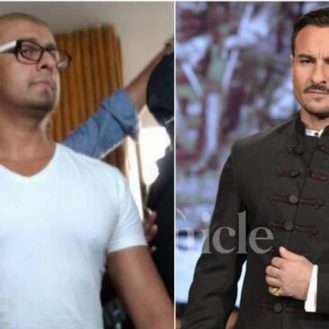