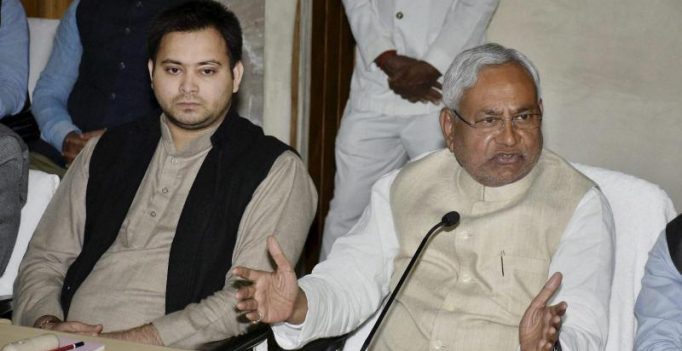 Patna: Bihar Chief Minister Nitish Kumar today said demonetisation was not enough to root out black money and that he will come out with a “point-by-point” analysis of the note ban after December 30.

Kumar, who has been stressing the need for a launching a crackdown on benami properties and prohibition along with demonetisation, said it is “not possible to transform the country into a cashless economy”.

“My stand has been very clear. Only demonetisation cannot root out black money. It should be coupled with a simultaneous attack on benami properties… land, real estate, gold and diamond and liquor ban to yield results,” he told reporters.

Asked to comment on the situation 40 days after the decision to scrap high-value notes was announced by the Prime Minister, Kumar said he will come out with a “point-by-point study after the 50-day period comes to an end”.

Prime Minister Narendra Modi while announcing the decision to demonetise Rs 500 and Rs 1000 notes on November 8 had said it will lead to some inconvenience for the initial 50-day period.

“I had supported demonetisation on November 9… But on November 16, I had highlighted the poor implementation of the move,” he said.

Kumar, who was flanked by his deputy Tejaswi Yadav and minister Ashok Choudhary, said it not possible to transform the country into a cashless economy.

“Dealing in cash is a habit of the common man. A cashless economy is not possible,” he said and claimed that even in the US about 40-50 per cent of transactions are made in cash.

Asked about Mamata Banerjee denouncing Rahul Gandhi for meeting the PM when Opposition is attacking him over demonetisation, Kumar said, “It’s between the two parties. I cannot say anything about it.” 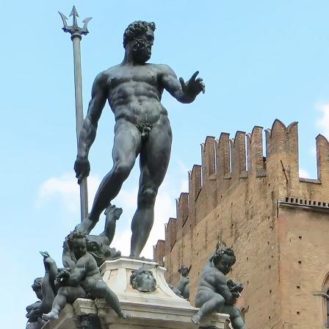