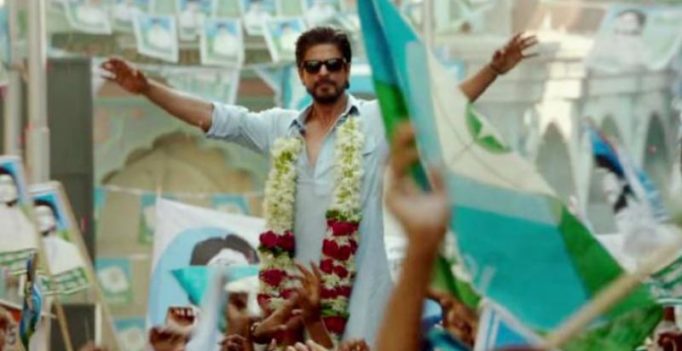 Shah Rukh Khan will be seen playing a Gujarati bootlegger in the Rahul Dholakia directorial.

Mumbai: ‘Raees’ is, by far, the most anticipated movies in recent times, thanks to the popularity of its lead star and the immense buzz running around it. The first teaser of the film was released in July, 2015, and it was all set for a gigantic box-office clash with ‘Sultan’, which later was averted, courtesy SRK’s injury and consequent re-shooting of scenes.

However, the film has been complete since a while now, and is all set to clash with another biggie, Hrithik Roshan’s ‘Kaabil,’ on Republic Day, 2017.

Shah Rukh had earlier confirmed that the film’s trailer will be released in December, and speculations were rife that it would be adjoined to the ‘Dear Zindagi’ prints. However, the rumours were later negated.

Now, Ritesh Sidhwani, who’s co-produced the film alongside Farhan Akhtar, sent fans into a tizzy by implying that the trailer could be released in the next 48 hours.

As per reports, the trio of Ritesh, Farhan and SRK are planning to take the trailer to a good nine cities, live streaming it directly.

Incidentally, Farhan was all set to play a cop in the film. However, the producer had to bow out ultimately, only to be replaced by Nawazuddin Siddiqui. Pakistani actress Mahira Khan plays the female lead in the film.

Well, with the trailer so close to being released, fans can barely hold their breath. 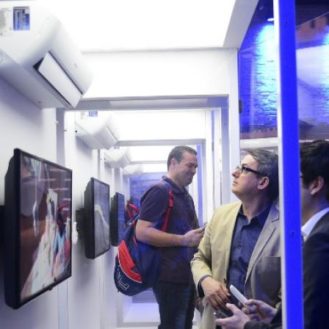