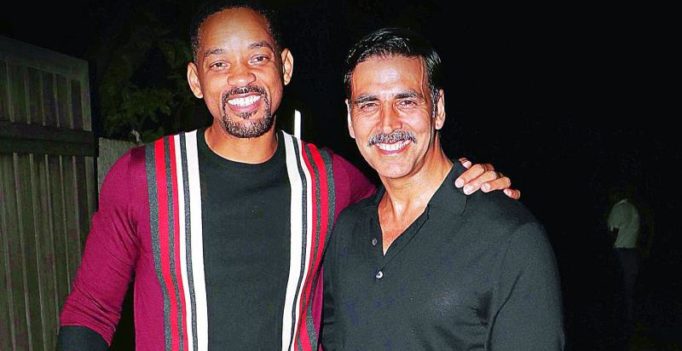 Akshay Kumar with Will Smith

Hrithik Roshan and Akshay Kumar may have battled it out at the box office for Mohenjo Daro and Rustom respectively, but that didn’t stop them for cheering for each other, off screen. And as Rustom hit the 100-crore mark, Akshay had enough reason to celebrate. The superstar held a lavish bash at his sea-facing home in Mumbai on Sunday night. While it was attended by several major names in the industry, making all heads turn was Hollywood superstar Will Smith, who was one of Akshay’s most special guests at the party.

It seems that Pooja Batra informed Akshay about Will Smith’s arrival in Mumbai, and since the Bollywood superstar is a big fan of Will, he told Pooja that he’d love to host him in Mumbai. A close source said, “The party was a close knit affair at Akshay’s house and Will was the center of attention. Rustom’s lead actress Ileana D’cruz was missing at the bash as she had to fly abroad. Among the attendees were Varun and Rohit Dhawan, Jacqueline Fernandez, Shraddha Kapoor, Ayan Mukerji, Alia Bhatt, Karan Johar, Esha Gupta, Sonam Kapoor, Ranbir Kapoor and Dimple Kapadia. Akshay had even made special arrangements for the press on the private road that leads to his plush place.”

Will’s presence at the party came as a surprise to most. A guest at the party said, “We had no idea that Will was going to be there. There wasn’t any dancing as such, but Will really binged on Indian food. He met every Bollywood personality present at the party and took pictures with them.” 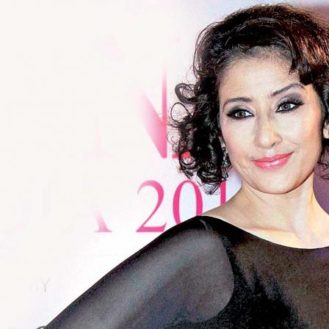