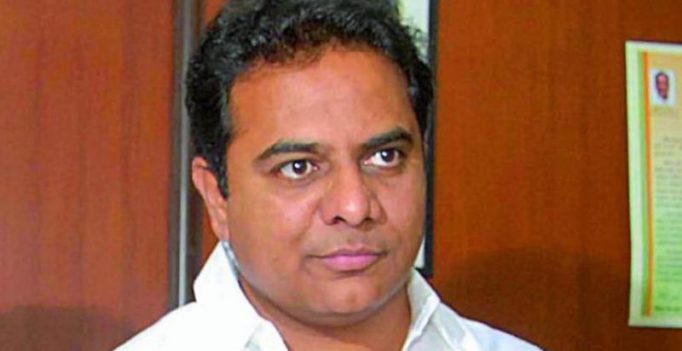 Hyderabad: Minister K.T. Rama Rao on Sunday said that the TRS government would spend Rs 50,000 crore to improve infrastructure in Hyderabad, if elected for the second term. Mr Rama Rao said the TRS government had maintained law and order effectively and there was no need to impose curfew even for an hour in the past four years, unlike earlier.

He was speaking at an event where people from the Jain and Maheshwari communities from the city joined the TRS. He said he would take the responsibility for the safety of people who migrated to Hyderabad.

Mr Rama Rao said, “When Telangana state was formed and TRS came to power, a vicious propaganda was carried out by Opposition parties that there would be attacks on people who migrated to Hyderabad. In the past four years, we have proved all this wrong. The law and order situation is better in Hyderabad under the TRS regime than under earlier regimes. We have safeguarded the cosmopolitan fabric of Hyderabad.”

He clarified that the TRS was only against AP Chief Minister N. Chandrababu Naidu, who was trying to create a rift between people based on region. He added that they had nothing against people of AP origin or any other place residing in Hyderabad or Telangana.

Mr Rao took a dig at BJP president Amit Shah’s statement that the Centre had given thousands of crores of assistance to TS. “He did not give money by selling his properties. We got what we are entitled to as per the Constitution,” he said. 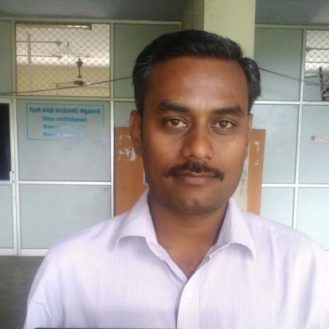