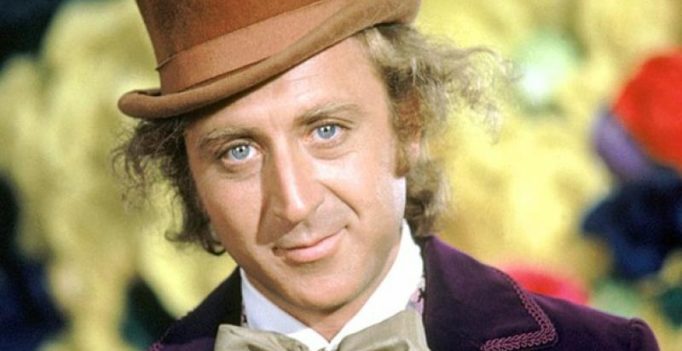 Wilder is widely reminisced for his portrayal of Willy Wonka in ‘Charlie and the Chocolate Factory’.

Mumbai: Gene Wilder, one of Hollywood’s most iconic comic actors known for his delightfully hilarious performances, has died. He was 83.

Wilder made his own space in the industry with films like ‘The Producers,’ ’Blazing Saddles,’ ‘Young Frankenstein,’ ‘Willy Wonka and the Chocolate Factory,’ and ‘Stir Crazy’ passed away early Monday morning at his home in Stamford, Connecticut.

His nephew, Jordan Walker-Pearlman, said that the renowned actor succumbed to complications from his Alzheimer’s condition.

Wilder had also been diagnosed with non-Hodgkin lymphoma back in 1989.

Born as Jerome Silberman in Milwaukee, Wisconsin, in 1933, he chose Gene Wilder as his screen name at the age of 26, as a collective homage of sorts to the character Eugene Gant from ‘Look Homeward, Angel’ and the playwright Thornton Wilder.

Wilder, who started acting at the young age of 12, attended the University of Iowa and the Old Vic Theatre School in Bristol, England.

The actor had taken a voluntary break from the big-screen, with his final starring role in a feature film being in 1991’s ‘Another You’. Wilder’s final work was a voice role in the 2015 children’s film ‘The Yo Gabba Gabba! Movie 2,’ which was his first turn since doing a guest appearance in the sitcom, ‘Will & Grace,’ back in 2003.

Wilder is survived by his fourth wife Karen Boyer, whom he had married in 1991 and his nephew. His sister Corinne, passed away in January, 2016. 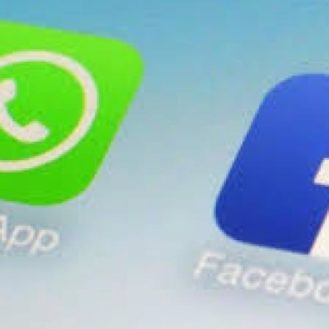