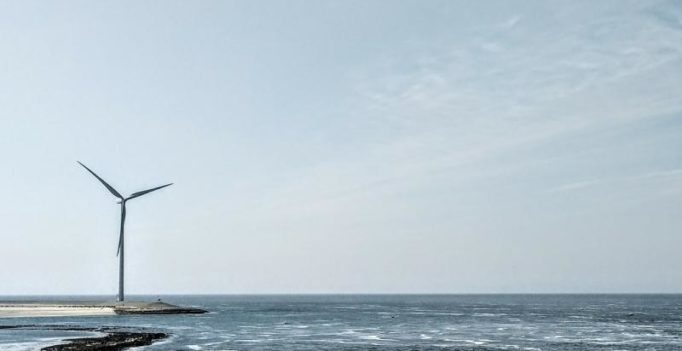 While no commercial-scale deep water wind farms exist at present, the findings suggest the technology is worth pursuing, though the power would vary according to the seasons.

Miami: Wind farms in the open ocean can generate far more renewable energy than those on land, possibly enough to power the whole world, said a US study on Monday. Researchers at the Carnegie Institution for Science found that higher wind speeds over the open seas could produce five times as much energy as wind turbines over land.

While no commercial-scale deep water wind farms exist at present, the findings suggest the technology is worth pursuing, though the power would vary according to the seasons. “In the winter, North Atlantic wind farms could provide sufficient energy to meet all of civilization’s current needs,” said the report in the Proceedings of the National Academy of Sciences.

“In the summer such wind farms could merely generate enough power to cover the electricity demand of Europe, or possibly the United States alone.” The study is based on computer models that compared the productivity of large Kansas wind farms to imagined, massive wind farms erected in the open seas.

In some areas, particularly the North Atlantic, ocean-based wind farms would be far more potent because the drag introduced by wind turbines would not slow down winds as much as they would on land. Also, open-water wind farms were seen as better able to capture energy that originates high up in the atmosphere and is transported down to the surface, where turbines may extract it.

“We found that giant ocean-based wind farms are able to tap into the energy of the winds throughout much of the atmosphere, whereas wind farms onshore remain constrained by the near-surface wind resources,” said co-author Anna Possner. 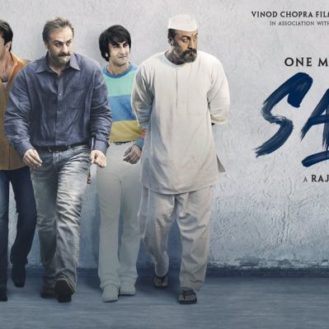