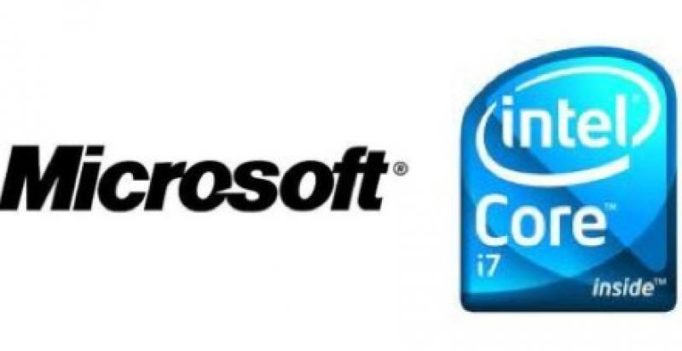 Microsoft and Intel are two separate technological giants that have done wonders in their respective fields. It is, therefore, natural to expect a lot when they decide to join hands for a common venture.

That being said, VR headsets till date have only been accessible either through high-end graphic cards equipped PCs or smartphones. But there still hasn’t been a kind of innovation that targets the mainstream PCs yet. Hence, the two companies announced at Intel’s developer conference that they will work together to ensure that mainstream PCs are able to run Virtual Reality.

“The collaboration is going to allow the industry to actually get to scale,” said Kim Pallister, director of the Virtual Reality Center of Excellence at Intel, in an interview. “That’s a necessary component for the whole ecosystem to become profitable and take off.”

No details regarding hardware have been revealed yet, but, they have already started working with several partners on these PCs and headsets. The first version will be released in December at the Windows hardware conference in Shenzhen, China. 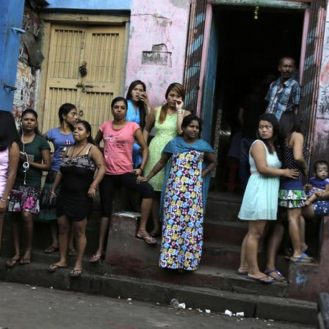