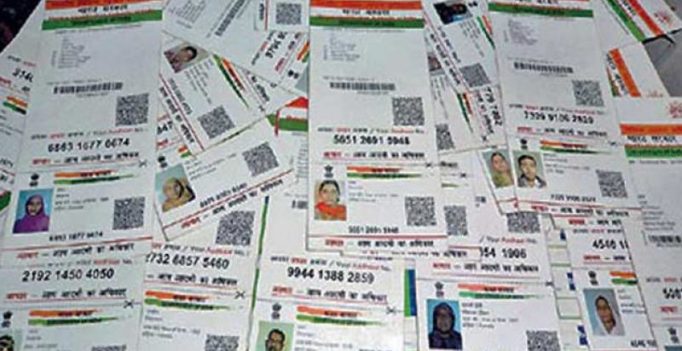 New Delhi: A three-judge Supreme Court bench will take a call on the validity of the Aadhaar law, that makes it mandatory for all citizens to share their biometric data, iris scan and other personal information to obtain an Aadhaar card.

If the court holds that the restrictions on privacy which Aadhaar imposes are unreasonable, the Aadhaar Act will be struck down as unconstitutional.

Petitioners Justice K S Puttasamy and others had argued that the data that was being collected for issuance of the Aadhaar card violated citizens’ fundamental right to privacy as personal data was not protected, and was vulnerable to exposure and misuse.

They also questioned the policy of the government insisting on the Aadhaar card to avail of various social security benefits. On the other hand, the Centre claimed that the collection of information for the Aadhaar card was in no way infringing the right to privacy.

It was argued that around 100 crore people had already been issued Aadhaar cards and by this method lakhs of fake ration card holders had been eliminated and over Rs 15,000 crores saved in this process.

The real person to whom services are provided was identified and if someone wants to use the Aadhaar voluntarily to avail greater benefits even at the cost of waiving his right to privacy, it should be allowed. 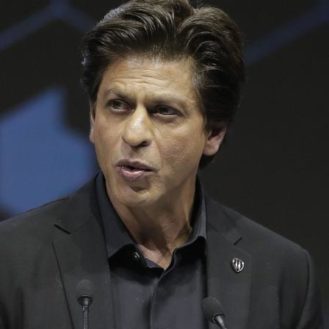