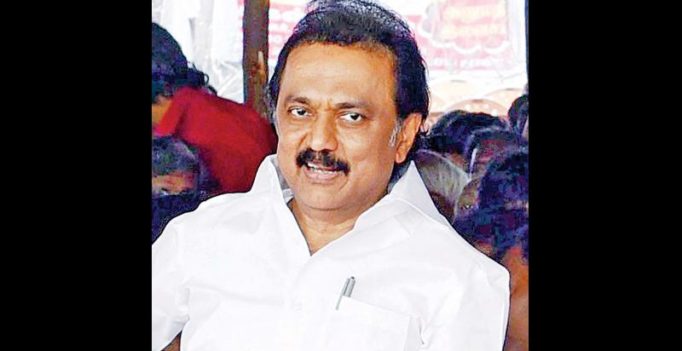 Chennai: Taking strong exception to the BJP-led government’s new proposal on the allocation of cadres and services to IAS probationers, DMK working president M. K. Stalin demanded that the government immediately withdraw the move as it is against social justice.

Flaying the Narendra Modi government’s proposal to allocate cadres and services to probationers who clear the All India Civil Services Examination only after they complete the three-month Foundation Course, Mr. Stalin on Sunday claimed the proposal aims at nullifying reservation for Dalits and backward classes. In a strongly worded statement, he described it as “a direct assault on the reservation system.”

“The Prime Minister’s Office is determined to ensure that there is no social justice,” he said and added that the country would not tolerate any such attempt by the Modi government. Also, he warned of a massive protest if the proposal was not withdrawn at once.

The DMK contended that the proposed changes would harm social justice principles, which underpin the selection of civil servants in the country. Introducing additional grading based on the performance of the probationers would pave the way for “blatant nepotism and favouritism,” the DMK alleged.

The Prime Minister’s Office (PMO) has asked the department concerned to examine if the services can be allocated after the completion of Foundation Course, according to an official communique. The duration of the course for officers of almost all the services is three months.

At present, service allocation to the candidates is done on the basis of civil services examination, conducted by the Union Public Service Commission (UPSC), and is made well before the commencement of the Foundation Course. 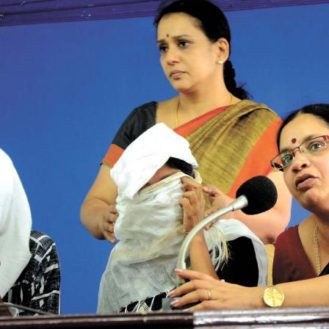