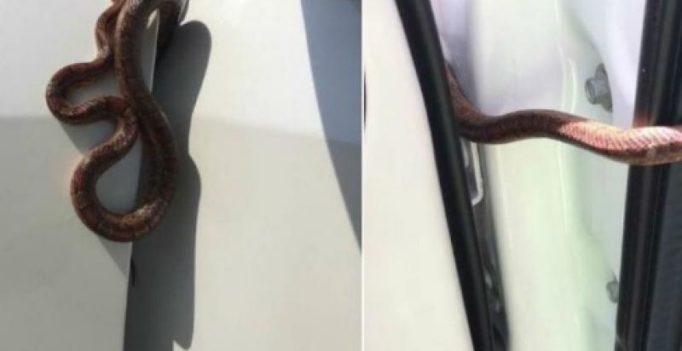 Venice, Fla.: Something more than air came slithering out of a car vent in Florida.

Monica Dorsett says she “almost crashed her car” when a red rat snake crawled out the air conditioner vent as she drove down a highway in Venice. Dorsett tells Fox 13 she was in traffic on March 10 when she saw the snake slither out of the vent to the left of her steering wheel. She cut across two lanes and stopped in a parking lot.

She says she slammed the door with the snake half in and half out. Her husband then opened the door and the snake fell to the ground. She says he “euthanized” it. Venice is about 210 miles (340 kilometers) northwest of Miami. 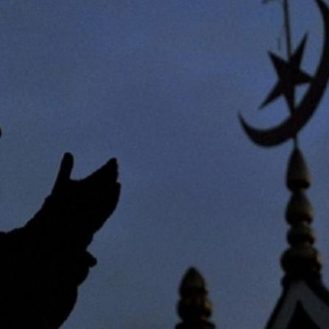 Five times daily prayers is one of the pillars in the faith of Islam and an obligatory religious duty for Muslims. (Photo: PTI/ Representational) Islamabad:…

CBI officials, along with the Forensic Science Laboratory team, at the site where the skeleton was found in the district’s Sikandarpur area. (Photo: ANI) Muzaffarpur:…